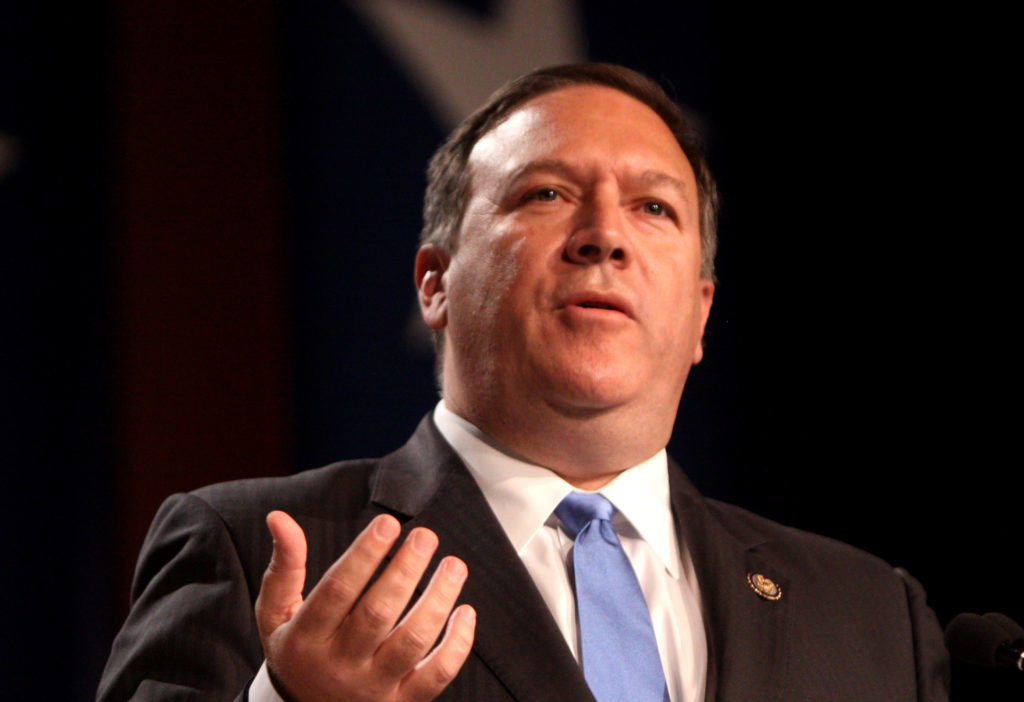 Mike Pompeo abruptly canceled a classified briefing to Congress that was supposed to focus on embassy security. Well, that solved any awkward questions that might be hurled at him given the new revelations from Lev Parnas. Trump’s latest henchman, Robert Hyde, is in trouble for allegedly stalking the US Ambassador in Ukraine. This is serious and must be investigated. Robert Hyde’s tweets reveal he’s a nutjob, but those are the kind of mooks Giuliani and Trump love. They can get them to do the stupid work, then deny knowing them. They have built-in plausible deniability.

But the focus here should be on Trump’s words to President Zelensky that US Ambassador Yovanovitch was going to be “going through some things.” If he sent Hyde to harass or stalk Yovanovitch (or worse), the question becomes why didn’t he just fire her? She was told by the State Department there was a security threat and to be on the next plane to the US. Trump could have fired her and made her exit just as quickly. Why didn’t he?

It’s now coming out that the State Department knew the threat was coming from inside the President’s circle and, yet, the State Department did nothing about it. Pompeo shut it down. He didn’t report the incident to the FBI, the CIA nor any other intelligence agency. When you quit gasping at that, you need to focus again on the reasons why Trump didn’t just fire her and avoid all this speculation and drama Hyde’s texting has caused. The reason is obvious. The answer is always Putin.

Putin would love an incident within Ukraine that would pull our support from that country in its fight with Russia. An assassination of our ambassador would do it and this is the kind of thing Putin is very adept at. But it’s a serious international incident to kill an ambassador, so it would have to look like Ukraine did it, not Russia. Trump knows what his instructions were. So does Giuliani. The real culprit here is Trump, not Hyde. Trump would aid in having our ambassador assassinated if Putin asked, and we believe this is just what will come out. These are serious accusations, but we now live in serious times. Our President is a Russian operative in full.