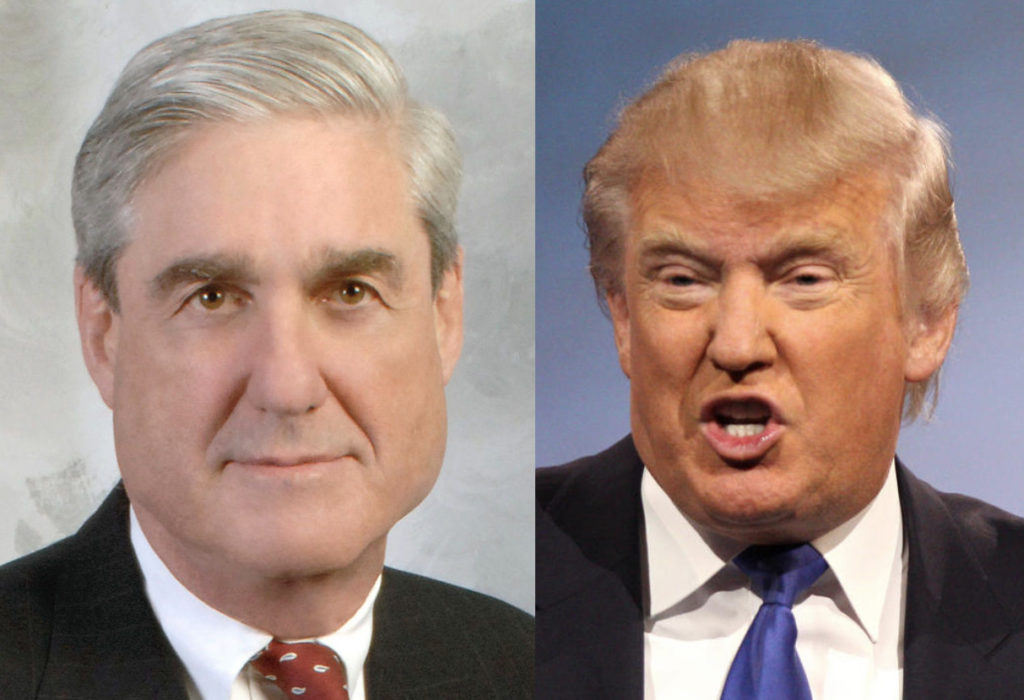 The DOJ has finally released some of the investigation materials behind the Mueller report, and we now know where the entire “Ukraine interfered in the 2016 elections” story came from — Paul Manafort. Given that much of the Democrats’ drive toward impeachment centers around Donald Trump’s pressure on Ukraine President Zelensky, the timing couldn’t be more perfect. It is a completely false narrative, and Donald Trump risked his presidency on it, though the true reason for his pressure on Ukraine was to stop Joe Biden.

The documents were released through a ruling by U.S. District Judge Reggie Walton on lawsuits filed by both BuzzFeed and CNN. The DOJ pushed back, claiming that the requested records “could total 18 billion pages.” Judge Walton suggested that they get Congress to help if they couldn’t handle the task alone. BuzzFeed states that it will be releasing new records once a month for the next eight years.

While much of the information is old news, it does include some information that had not yet been released. It is beyond comprehension why Michael Flynn suddenly decided to stop cooperating, given the level of his previous cooperation, as he sang like the proverbial canary against just about everyone. Gates also gave a ridiculous amount of information, which not only implicated Manafort but also implicated Trump, Kushner, and Sessions in their quest to get the emails stolen by WikiLeaks.

According to Courthouse News, Gates testified that Donald Trump, Jr. asked about the hacked emails continuously during the summer of 2016. Gates also specifically testified that at one point, Trump said, “get the emails.” If this isn’t conspiracy to commit crimes, then that crime does not exist. The emails were stolen. These people were openly asking for stolen materials for use in Trump’s campaign. Yet, Trump got away with it. His hand-picked “attorney general” had a lot to do with that. He shut down Mueller’s investigation and immediately began trying to cover it up. Now, this information is coming out.

As the Democrats move forward with open impeachment hearings, with Trump’s Ukraine pressure front and center, some of this information could well prove useful. It is now obvious that the entire “Ukraine hacking” is nothing more than a fairy tale made up to distract from the real hackers, the Russians. Trump is obviously aware of this, or at least he should be.

Tom Bossert, a former administration official, said that he told Trump that this claim is a “completely debunked conspiracy theory” in September. So, does Trump just not believe a person that he hired into his own administration or is he just falling victim to his own narcissism yet again, telling himself that he’s smarter than everyone else? Honestly, his pushing this false information makes him look like a fool. Of course, his foolishness only relates to the hacking issue. The Biden issue is something else altogether.

Trump will do anything to retain the office he never wanted. The stories about Joe and Hunter Biden have been debunked, but once again, Trump is the smartest person in the room. He’s not that smart or he wouldn’t keep doing things that make him look like an idiot.