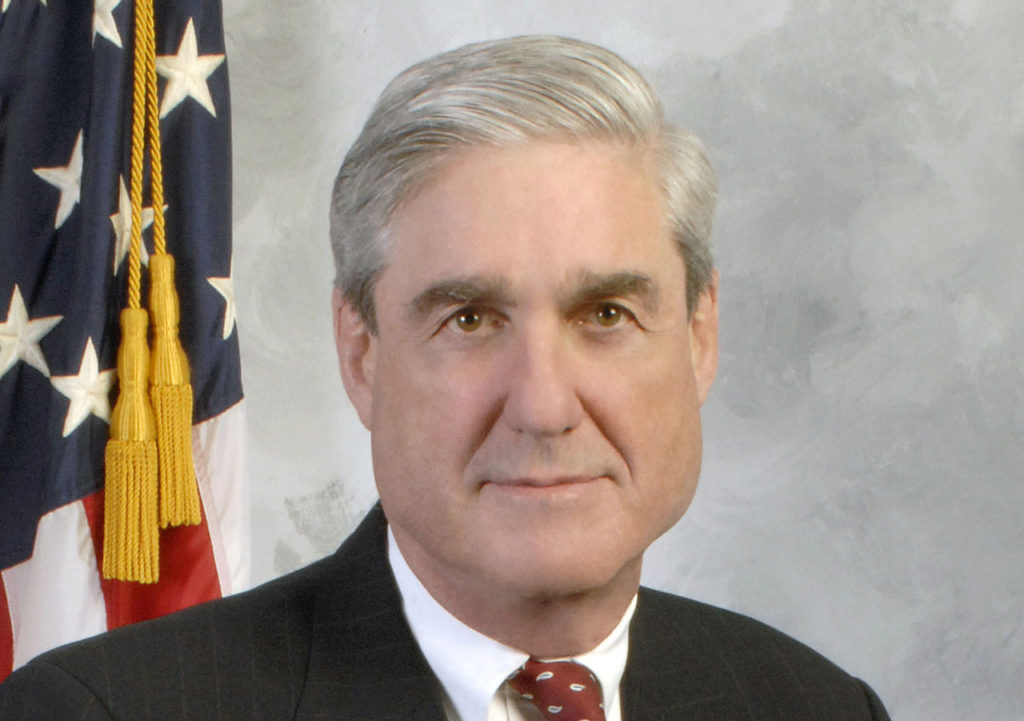 Amid all the doom and gloom headlines lately, it may seem like Republicans are getting ever closer to realizing their dystopian vision for America, and the fight is ever more desperate. As we await the findings of the Mueller report and are regularly reminded that not getting the full report will not bode well for the continuation of America as a republic, perhaps it’s the right time for us to remember that not only is the release of the report inevitable, but it’s largely inevitable thanks to Republican antics from the last time they ran Congress.

We now know that the scandal regarding Hillary Clinton’s email server was not only a sensationalized non-scandal stirred up by the media to give some illusion of fairness to both presidential candidates in 2016, we also know that Republicans didn’t care whether she abused her office or not. You’d be hard pressed to find an official in the Trump administration who doesn’t use personal email for government business.

They despised Clinton for at least two decades and simply wanted an excuse to prosecute her. Therefore, when the FBI announced it would not charge Clinton, the House GOP majority demanded the agency release all the documents that turned up during the probe, insisting he see everything. As a result, FBI changed its rules for how it deals with requests from Congress. It’s the same reason they released classified surveillance warrants from the Russia probe last year. According to attorney Molly Claflin in The Daily Beast, not only must the agency release the report – but also the documents and evidence turned up while writing the report. Anything less would force the FBI to show preference to one political party over the other.

While William Barr and the usual suspects among House Republicans will rant and threaten counter-investigations, the report is coming. The only real choice is whether Republicans want it all out at once or at a gradual drip by drip of leaks, which for Donald Trump may be the most torturous option. If he’s acting demented now, who knows what he’ll be ranting about in a week or two? Already, the GOP is trying to distance itself from him in 2020 and the national conversation about his mental competence isn’t going away any time soon.