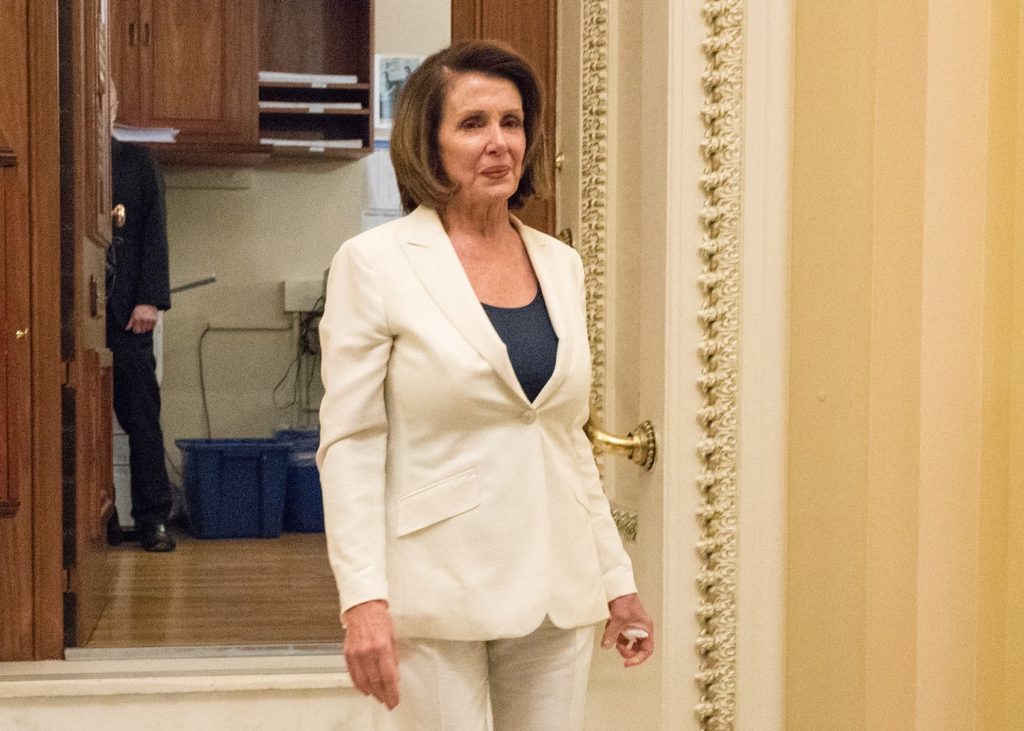 Donald Trump has been impeached, and that might not even be the most newsworthy story from the night. We all saw this coming. Hell, even Trump himself saw this day might come from early in his presidency, hence the obstruction of justice and abuse of office. What we didn’t see coming, however, was Speaker of the House Nancy Pelosi’s political powerplay in refusing to immediately hand the articles of impeachment over to the Senate. If that sounds confusing, I’ll let Politico explain: “Though the House adopted two articles of impeachment charging Trump with abuse of power and obstruction of congressional investigations, it must pass a second resolution formally naming impeachment managers to present the case in the Senate. That second vehicle triggers the official transmission of articles to the Senate.”

Now that we have that straightened out, we must note why Pelosi would do this: Mitch McConnell. McConnell is decidedly in Trump’s pocket. Handing over impeachment to the Senate under McConnell’s present state of mind would be futile — he would order the spineless Senate Republicans to vote against the impeachment in a partisan block, and they would do it.

So, what exactly does Pelosi intend to achieve by delaying delivery to the Senate? The only thing she can do: call McConnell’s bluff. By going into the Senate impeachment trial ready to hand it to Trump without even considering the evidence from the House, McConnell is saying loud and clear that he has no interest in serving the American people. That isn’t something he should take lightly if he has any interest in being re-elected in 2020.

Best yet, and what I think is the most newsworthy part of Pelosi’s strategy, is that Pelosi is effectively keeping McConnell in her grasp, at her mercy. McConnell isn’t really the one in power here, despite being in the upper chamber. As long as McConnell says he’s going to hold the impeachment hearings in the Senate in bad faith, he’s giving Pelosi power over him. Realistically, McConnell has two options: either he holds a sham trial and risks potentially ending his career, or he holds a real trial and risks causing extreme tension in his party.

3088
SHARES
Facebook ShareTwitter ShareEmail this articlePrint Article
LinkedinGoogleWhatsappPinterestRedditStumbleuponBufferTumblrPocketLine
← Hours after impeaching him, Nancy Pelosi just stuck it to Donald Trump AGAINLooks like Lindsey Graham and Rudy Giuliani are about to eat each other alive →
Leave a Comment