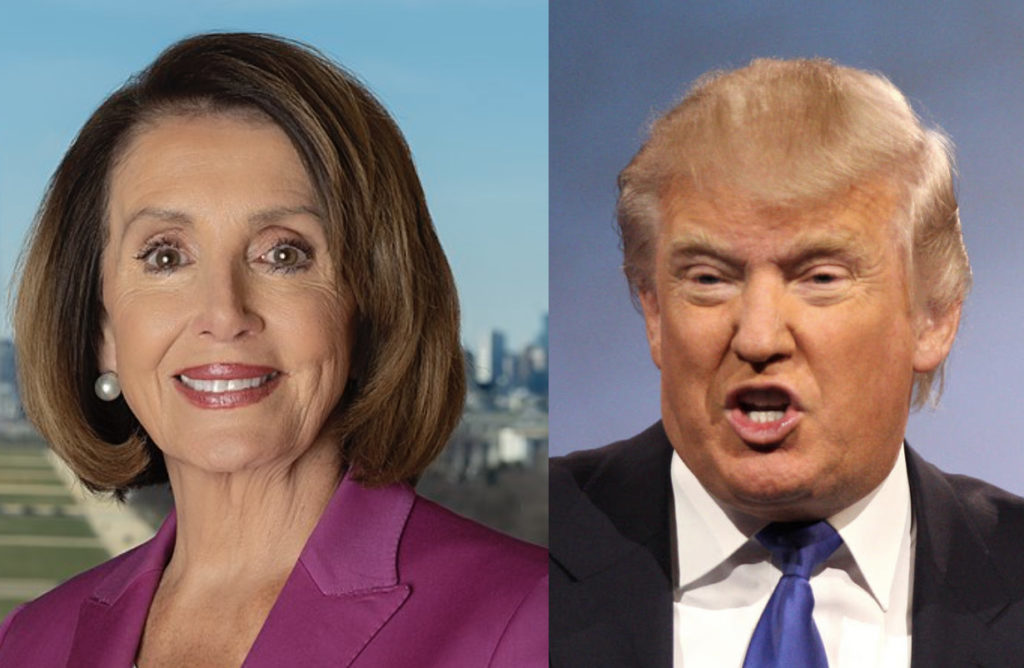 Earlier this week, Speaker of the House Nancy Pelosi sent a public letter to her colleagues, calling Donald Trump “weak.” We’ve seen her do this before. Whenever she’s about to have to negotiate something with him, she cleverly baits him into obsessively attacking her, which makes him look stupid and weakens his negotiating position.

This all comes even as Pelosi, Trump, and the GOP Senate are set to negotiate another relief package. Trump and the GOP want to give all the money to the wealthy, while Pelosi and the Democrats are looking to help the working class and save essential services like the Post Office.

What Donald Trump doesn’t get is that because he’s the President, he’s expected to come off like a leader when he heads into these kinds of negotiations. Pelosi knows that if these upcoming negotiations end up dragging out, it’ll be easy for her to paint Trump as the one who’s dragging his feet, simply by referring back to his petulant remarks about her. Pelosi knows what she’s doing; Trump has no idea how these things work.