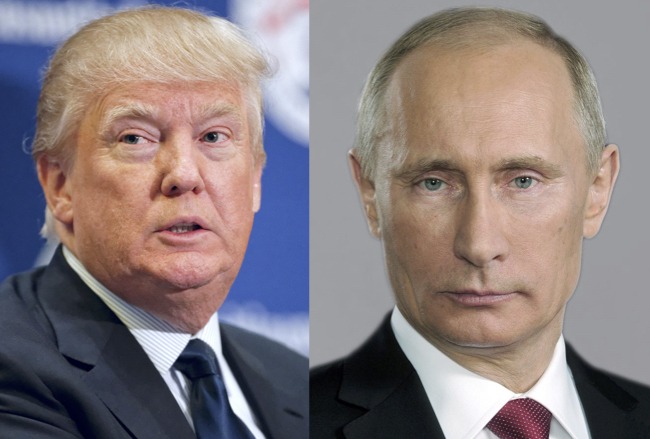 When Donald Trump abruptly canceled his weekend golf resort trip to New Jersey earlier today, Palmer Report pointed out that something was obviously up. He doesn’t care about optics anymore, so this wasn’t in response to the worsening pandemic.

Now the news has broken that for months, the Trump regime has known that Russia offered bounties to Afghani operatives who were willing to take out U.S. soldiers. This is tantamount to an act of war on the part of the Kremlin, yet Donald Trump did nothing in response and kept it a secret, because he’s a Kremlin puppet.

No wonder Donald Trump abruptly canceled his trip. Considering how severely he’s in freefall, and how much of a Russian puppet he’s already seen as being, this is the kind of exploding scandal that could finish him off if he doesn’t manage the fallout properly.

Trump posted this tweet about his trip: “I was going to go to Bedminster, New Jersey, this weekend, but wanted to stay in Washington, D.C. to make sure LAW & ORDER is enforced. The arsonists, anarchists, looters, and agitators have been largely stopped I am doing what is necessary to keep our communities safe — and these people will be brought to Justice!”

The sheer absurdity of Donald Trump’s excuse for canceling the trip is an admission that something frantic really is going on behind the scenes. Trump is surely huddled with what’s left of his depleted senior staff, trying to figure out how to spin his horrifying latest Russia scandal.