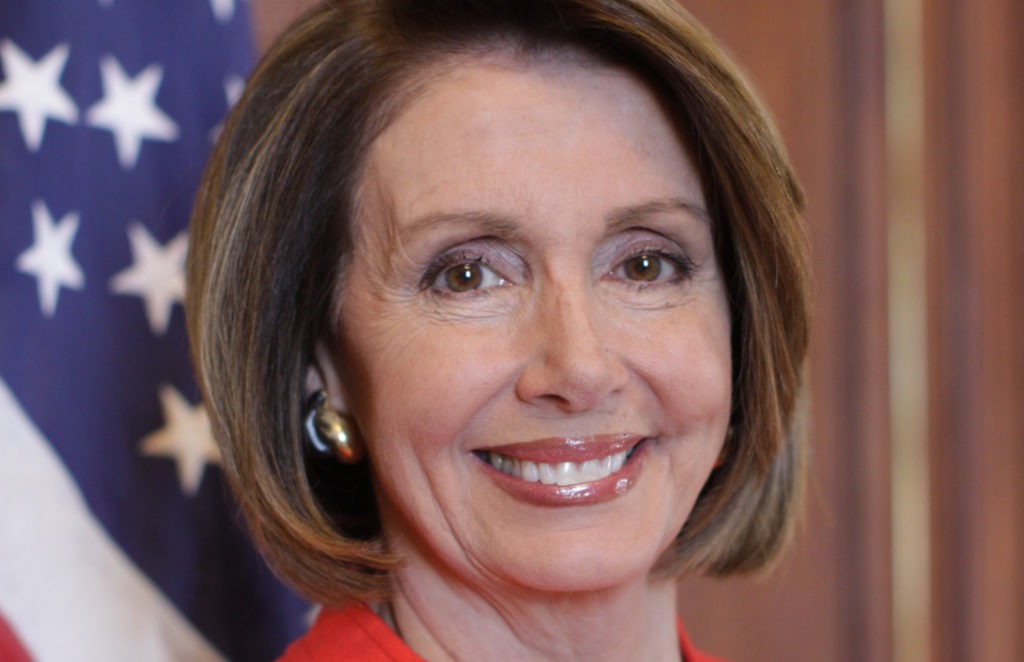 This morning Palmer Report pointed out that Speaker of the House Nancy Pelosi had gambled and won by hanging onto the articles of impeachment for as long as she did. It allowed enough time for Donald Trump’s Ukraine scandal to continue unraveling, including Lev Parnas’ decision to flip on Trump, and the new leak of Igor Fruman’s secret recording of Trump. This evening, Pelosi won even bigger.

John Bolton just leaked a portion of his upcoming book to the New York Times, and it happens to be the part that incriminates Donald Trump in his Ukraine scandal. We still don’t know precisely what Bolton is up to, but considering the Senate is set to vote in a few days about whether to call Bolton to testify in the impeachment trial, this can’t be a coincidence.

We’ll see if this new leak, and the mounting public pressure in favor of impeachment trial witnesses, pushes Republican Senators into concluding that they need to cover their backsides by calling John Bolton to testify. But even if that doesn’t happen, it hands Nancy Pelosi an easy opportunity to simply call Bolton to testify to the House after the trial is over. Pelosi can reopen impeachment if she wants, but she doesn’t have to do that in order to call a witness to testify; one of the House committees can simply hold a routine hearing and call Bolton.

More to the point, when Republican Senators vote this upcoming week on whether to have John Bolton testify, they’ll do it with the knowledge that if they don’t have Bolton testify, Pelosi probably will. All along, she’s held all the cards on impeachment, and that’s as true as ever.