While Donald Trump has routinely bragged about being the best at practically everything, despite constantly failing at everything he has ever attempted to legitimately do, he was successful at one thing. Trump now owns the longest government shutdown in American history. Trump publicly announced in the Oval Office, during a meeting with Speaker Nancy Pelosi and Senate Minority Leader Chuck Schumer, that he would own the shutdown, stating “I am proud to shut down the government for border security, Chuck. … I will take the mantle. I will be the one to shut it down. I’m not going to blame you for it.”

Despite this public statement, Trump ultimately insisted that he was not to blame for the thirty five day shutdown that economists say cost the economy $11 billion. Clearly, as per usual, Trump does not believe a single word he has ever muttered. While he does not take his incredibly important daily security briefings, he does pay close attention to the stock market and political polls. With a majority of respondents blaming Trump, and only 29% saying Democrats are responsible for the shutdown, he felt desperate to do everything in his power to change the public opinion.

In a desperate effort at convincing his diminishing base to stick with him, Trump reportedly reached out to his closest allies to “minimize the damage by tamping down on criticism from the right.” Given the fact that Trump’s remaining supporters have already been brainwashed by Fox News, it would only make sense for him to reach out to those who could easily push his lies and propaganda to such willing individuals.

“One call was made to Lou Dobbs, a favorite of Mr. Trump’s whose Fox News show he often tries to catch live. Another was placed to Sean Hannity, the Fox host who regularly talks with the president,” according to the New York Times Yes, this is a desperate attempt by Trump to further convince his base that the truth does not matter. No, this will not change the facts or insulate him from the coming onslaught that is Special Counsel Robert Mueller’s report on Trump-Russia treason. 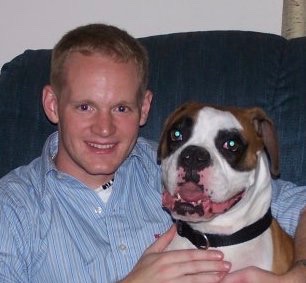