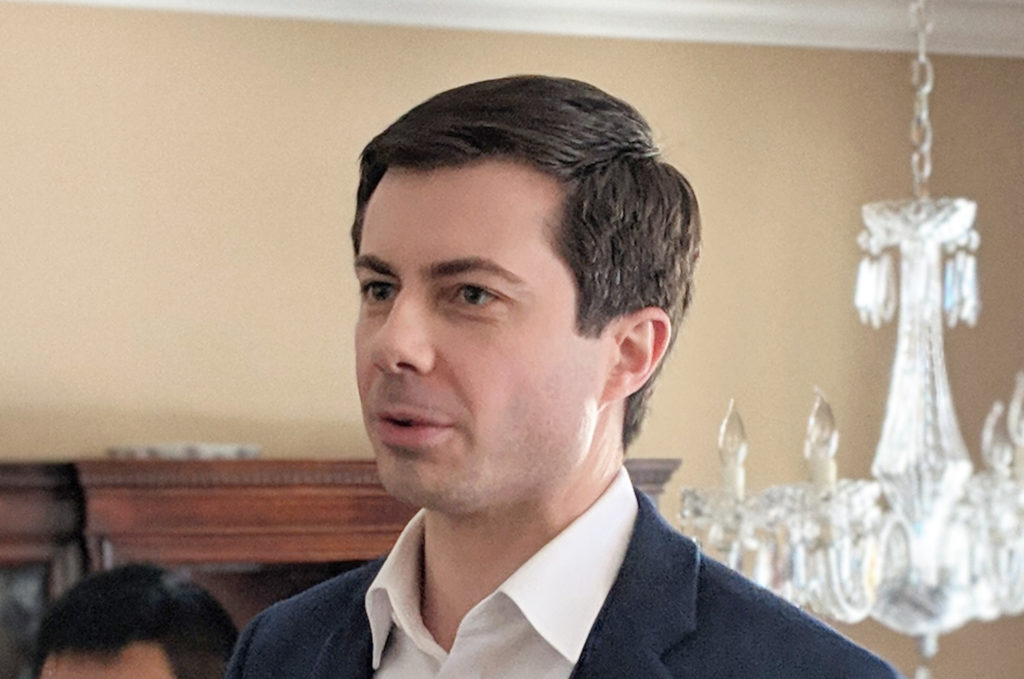 I still stand by my premise that Iowa and New Hampshire tell us very little about how the more diverse states are going to vote in any given primary race. Forty years of history shows that I’m correct about this. The national polls tell us far more about who’s likely to dominate on Super Tuesday, and the diverse state of South Carolina is the first true hint at what we’re looking at. That said, Pete Buttigieg’s shocking victory (or near-victory) in Iowa has given him his big moment. The question was what he’d do with it.

If last night’s debate was any indication, Pete Buttigieg is seizing his moment. The debate questions were largely set up to pit the other candidates against him, which generally happens whenever the media perceives one candidate as having momentum. But Pete was too smart to take the bait. When he was asked an absurd loaded question about whether Joe Biden was a liability because Donald Trump made up a fake scandal about Biden’s son, Pete immediately responded “no” and then pointed out that it was a fake scandal.

A lesser candidate, or a less smart candidate, would have walked right into that trap by offering an answer that was aimed at casting at least some doubt on Biden’s viability. But real leaders don’t use fake scandals to sabotage their opponents, and Buttigieg just wasn’t going to do it.

Pete Buttigieg is still facing severe hurdles. He’s a close second in the polls in New Hampshire, and considering how he outperformed his polls in Iowa, he just might win New Hampshire too. But no Democratic candidate gets anywhere near the nomination without the support of black voters, and Pete’s poll numbers in South Carolina are dreadful. His answer about race last night was probably his weakest answer of the night. But for the most part he’s seizing the moment. We’ll see where it leads him.

staging.palmerreport.com
1380
SHARES
Facebook ShareTwitter ShareEmail this articlePrint Article
LinkedinGoogleWhatsappPinterestRedditStumbleuponBufferTumblrPocketLine
← The Emoluments battle against Donald Trump isn’t overDonald Trump just fired up his bulldozer and it’s about to get particularly ugly →
Leave a Comment