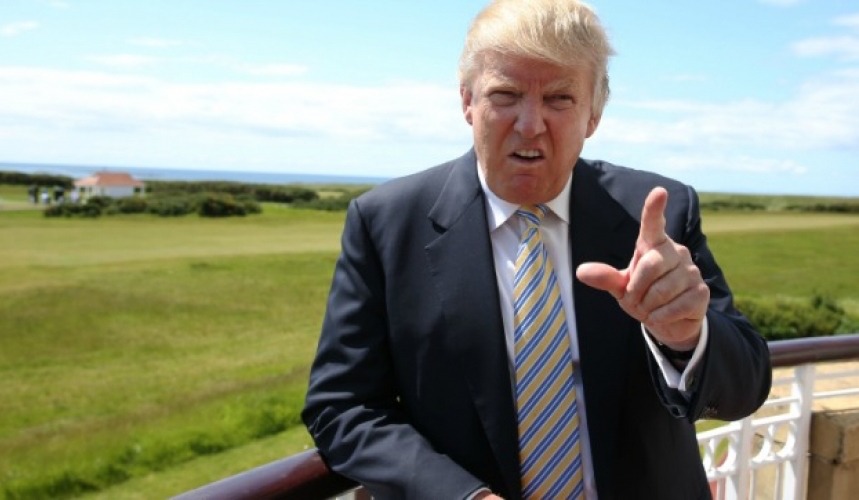 It seems like a distant memory – the day that Michael Cohen testified against Donald Trump before Congress and made the Republican Party out to be a bunch of hopeless sycophants. The Republican Congressmen who sat in that day didn’t really have anything to say about the substance of his testimony – they just accused him of lying and planning to write a tell-all book, like so many former Trump White House staffers have done.

Naturally, House Republicans are supporting a guy who makes an estimated 22 false statements a day – telling over 9,000 lies throughout his presidency – easily more than the average person tells in a lifetime. Now, it appears Donald Trump is planning to write his own tell-all book, if comments to his staffers are to be believed. According to The Daily Beast, Donald Trump’s latest way of dealing with mishaps in the Oval Office is to remark “that’ll go great in a book,” believing that his presidency –where Americans wake up day to day fearing for their lives – has the makings of a bestseller that could top The Art of the Deal.

As per conversations Donald Trump has had with other staffers, he sees this tell-all as a way of exacting revenge against the Democrats and even many Republicans who wouldn’t rubber stamp his agenda, and that there aren’t enough pro-Trump books on the market to contradict the memoirs of Cliff Sims and James Comey. If the book will actually happen is a whole other story, since he may find it more difficult to find a ghostwriter this time around, after his public feud with Art of the Deal’s true author, Tony Schwartz, and there’s the question of how well received it would be.

It should come as no surprise that much of the Trump campaign and presidency have been a blatant cash grab, as “Make America Great Again” was trademarked for selling shirts and hats, while Donald Trump hawks books by his right-wing pundit friends on Twitter. But Trump is no longer on the campaign trail, or even basking in high approval ratings. He’s in the midst of several scandals that threaten his presidency, and yet his mind is on how people will read about him – and how he can still grab their money. It’s the hallmark flaw of the narcissist and could be his downfall.