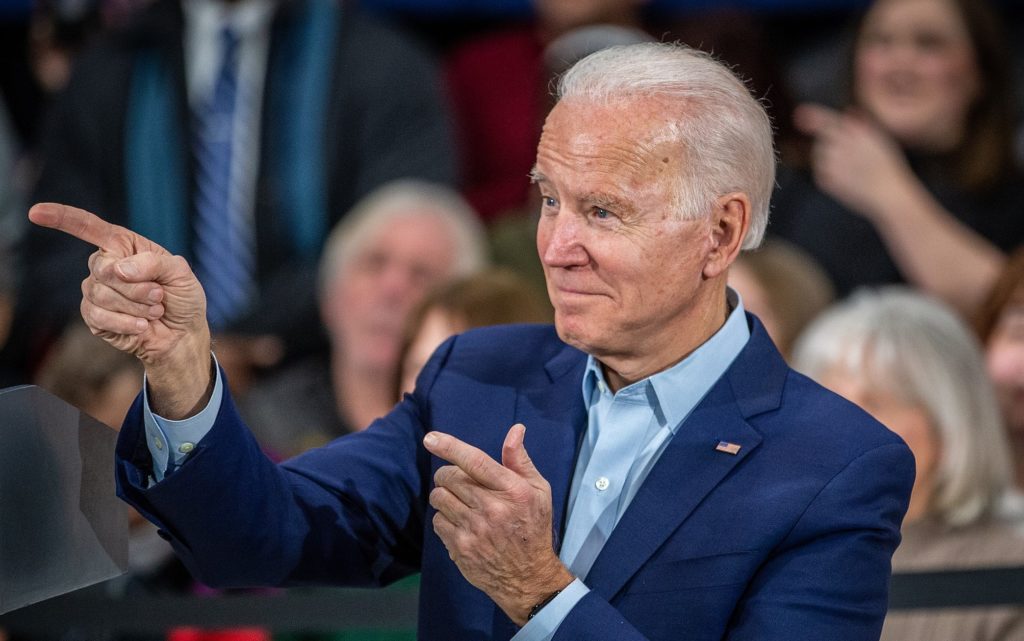 As the primary winds down, we’ve seen Joe Biden rack up a number of endorsements. On Saturday, he got a pretty big one. The National Education Association, the country’s largest union, announced their decision to endorse Biden for president. Lily Eskelsen Garcia, the NEA’s president, attributed her decision to Biden’s proposals for raising teacher salaries and improved funding for support staff positions. The case was made only after Biden appeared at three presidential forums and gave several videotaped interviews.

The NEA voted in support of Biden on Saturday and is made up of three million members. 75% of them are college educated women – a demographic that both Democrats and Republicans are hoping to win over for the 2020 election, but also where Biden has shown some significant in-roads in the primaries held so far. It’s clear that he’s building a winning coalition – and he may even have more of an advantage as Republicans led by Donald Trump have been struggling with both women and college-educated voters in general (who have been shifting Democratic since at least the 2016 election.)

In early 2016, the union endorsed Hillary Clinton well before she was established as the clear frontrunner in the Democratic primary. Like Biden, the NEA also wants to see Betsy Devos replaced as the Secretary of Education with someone who has a background in public schools. As the NEA has members in every congressional district, and in a number of swing states, this decision could be crucial to the general election.