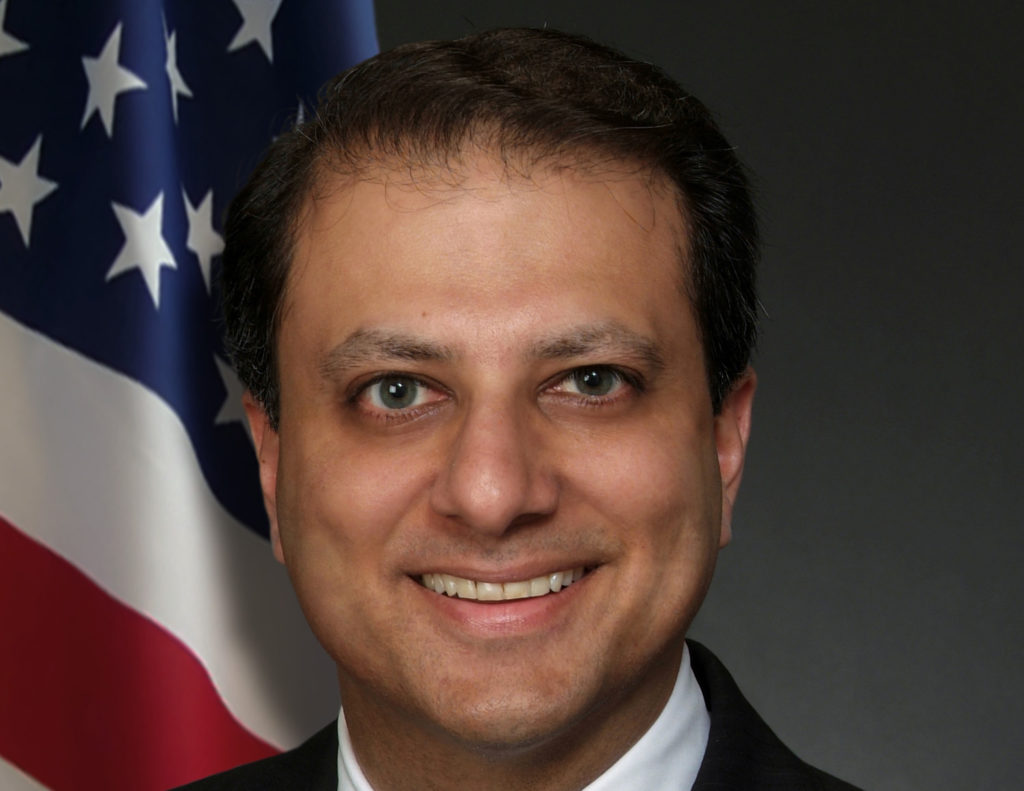 After Donald Trump took office, he fired U.S. Attorney Preet Bharara from the SDNY, simply out of the expectation that Bharara could end up being the one to bring criminal charges against Trump and his criminal co-conspirators. Preet has since become a political commentator known for rather calmly and expertly slicing Trump to pieces. But now he’s sounding the alarm.

Last night Preet Bharara posted a lengthy Twitter threat which began with “Donald Trump is the greatest hoax ever perpetrated on America.” Okay so this is going somewhere. He continued:

He is a liar

He is a cheat

He is a bad businessman

He has no principles

He doesn’t give a shit about anyone

He is profoundly disloyal

He projects his every flaw on others

He doesn’t get math

He doesn’t even understand weather

Believe it or not this is just part of the thread. After he was done, Preet Bharara added this: “If you’re wondering why I’m losing my cool, it’s b/c we are utterly unprepared for a deadly pandemic & b/c things may fully crater this week.” You can read the entire thread here.

staging.palmerreport.com
3599
SHARES
Facebook ShareTwitter ShareEmail this articlePrint Article
LinkedinGoogleWhatsappPinterestRedditStumbleuponBufferTumblrPocketLine
← Joe Biden is going for the knockout blow against Bernie SandersNow is the time to keep our cool →
Leave a Comment