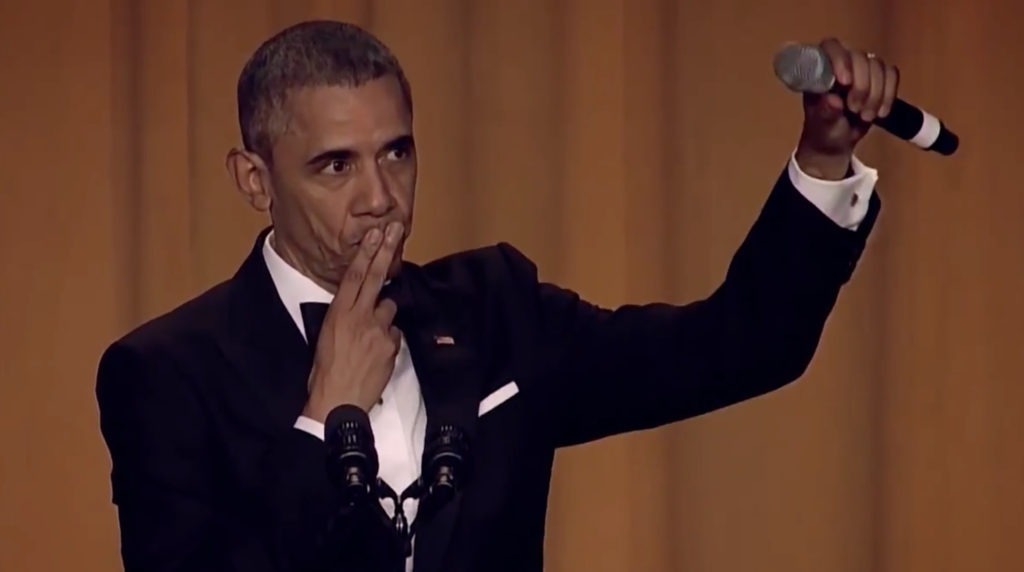 First, Faux News hosts complained that President Obama didn’t endorse Joe Biden quickly enough. Now, “judge” Jeanine Pirro is complaining that President Obama’s endorsement of Joe Biden is “contrary to anything that we have seen in this country.” Oh, please. Donald Trump is contrary to anything we’ve seen in this country. We have never had such a hatemongering, lying president in the United States. He is also the ineptest president we’ve ever had. What’s her point? She must want to top “president” Trump in the lying department.

Pirro based her ridiculous statement on the fact that George Bush never campaigned for Mitt Romney and Bill Clinton didn’t endorse John Kerry. She seems to forget that in 2012, Former President Bill Clinton did speak on behalf of Obama as reported by CNN. Her logic has no logic. Bush and Romney had no relationship. Neither did Clinton and Kerry. Anyone with eyes can see the relationship between Biden and Obama. Just because Obama is a former president, he’s apparently not allowed to support his friend when that friendship is blatantly obvious. These people are as absurd as the man they support.

Unbelievably, Pirro said that “Barack Obama hates Donald Trump so much that he is going to continue to go after him.” That comment is laughable at best, and she has it backwards. Trump hates Obama. It is evident in his policies. He has tried his damndest to dismantle everything that President Obama put in place, including healthcare for Americans who would otherwise have none. He took us out of the Paris Climate accord, and while he calls climate change a hoax, we know damn well why he really did it, just as we know why he destroyed the Iran arms deal. Anything that he could do in his attempts to destroy President Obama’s legacy he has done. His jealously and hatred were written all over his sour face following his inauguration when President Obama tried to be professional and participate in the transition period. Trump’s efforts have been futile; many Americans love Barack Obama while more hate Trump.

Not only will Biden’s election rid us of Trump, it will rid us of the ignorant talking heads that permeate Faux News. Sure, they’ll be there whining and complaining like they do now; the difference is no one will be paying them any attention. Biden’s campaign, meanwhile, is moving along, including his endorsement by Elizabeth Warren, who recently endorsed Biden. Like President Obama, Warren spoke of empathy and “restoring the faith of good, effective government,” all things that have been sorely lacking from Trump’s White House. The way in which these endorsers are painting Biden, and based on his past service, his past actions, and his past tragedies, these endorsements reach right into the heart and soul of what we need in the White House. Their savvy in pointing out the glaring differences between Biden and Trump will continue to bring people around and on board. They remind us that no matter how hard Trump tried to break us apart, we truly are all in this together.