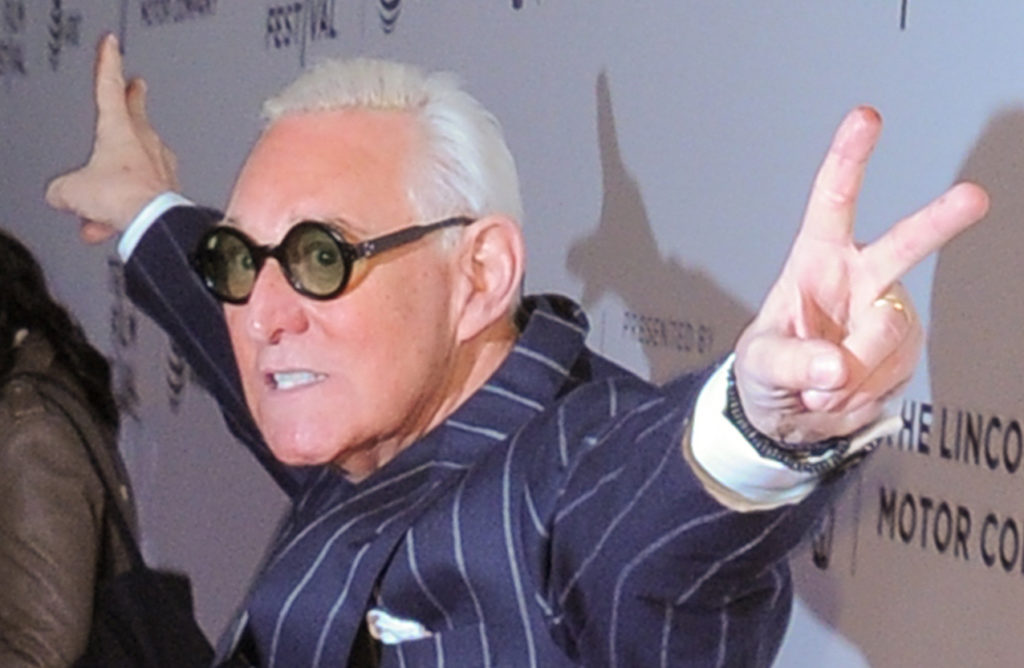 Judge Amy Berman Jackson decided not to revoke Roger Stone’s bail today and send him to jail. But she instead handed Stone what, for him, is an even worse punishment: she’s made him irrelevant for the rest of his life.

As Palmer Report predicted, federal prosecutors didn’t ask for Roger Stone’s bail to be revoked today. After all, why would they want to toss him in jail already, when they can instead sit back a little longer and allow him to stupidly incriminate himself even further? After all, he’s doing their work for them when it comes to convicting him. The judge decided to go along with this, but she did hand out a rather ugly punishment.

The judge hit Roger Stone with a full gag order. He can no longer speak about his criminal case in any capacity. He can’t even so much as mention Robert Mueller, Donald Trump, Jerome Corsi, or anyone else involved with any of this. He can still post on Instagram, but only to declare that he’s innocent and to ask for money. The judge said that if Stone says one word about the case, she’ll revoke his bail and lock him up.

This means that Roger Stone, ever the publicity hound, is now irrelevant. No more provocative Instagram posts. No more interviews. No more Infowars appearances. He’s finished. He can still go home and go out to dinner and such, but we all know his nature, and he’ll quickly incriminate himself in a manner which will ensure his conviction. He’ll also quickly violate this full gag order, meaning he’ll go to jail. This is Roger Stone’s worst nightmare.