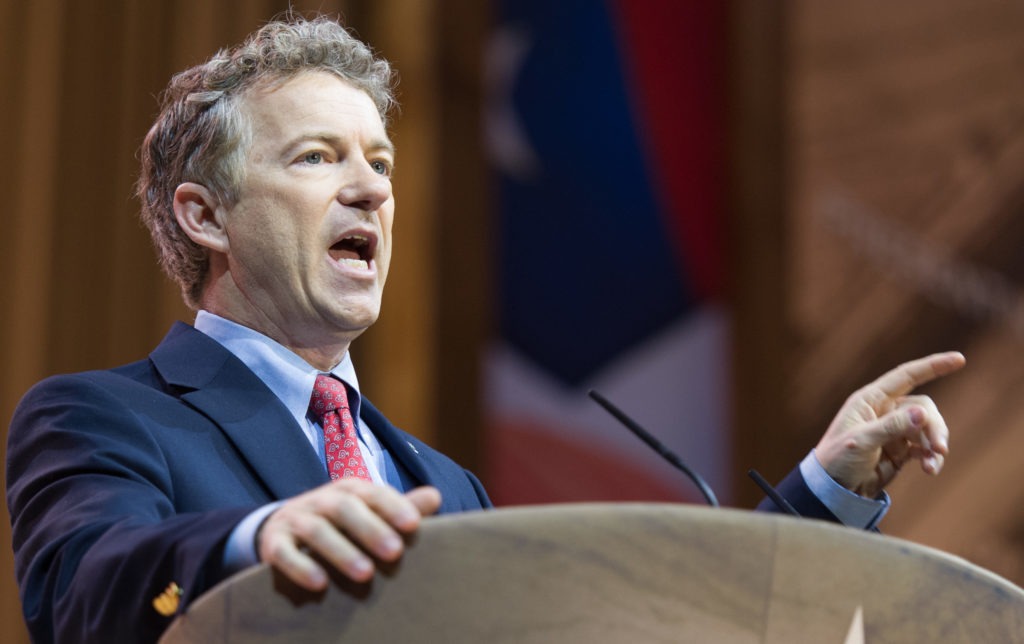 Senator Rand Paul claims he had no symptoms at all while he was battling the coronavirus, but he still looks ill. Rand Paul claims he now has immunity, even though scientists yet haven’t confirmed that immunity even exists. Now Rand Paul is reminding us of just what a complete idiot he truly is, when he tweeted this today:

Where do we even start with this clown? First of all, most teachers, aides, principals, janitors, and cafeteria workers are over the age of 25, so they’d be at risk. Second, it’ll still spread by one parent giving it to a kid, who then gives it to other kids, who then take it home to their parents.

So even if the data that Rand Paul is quoting is accurate, which is dubious given his record of constantly lying and not believing in legitimate science, it’s still obviously not safe to reopen schools during a pandemic. What an idiot!