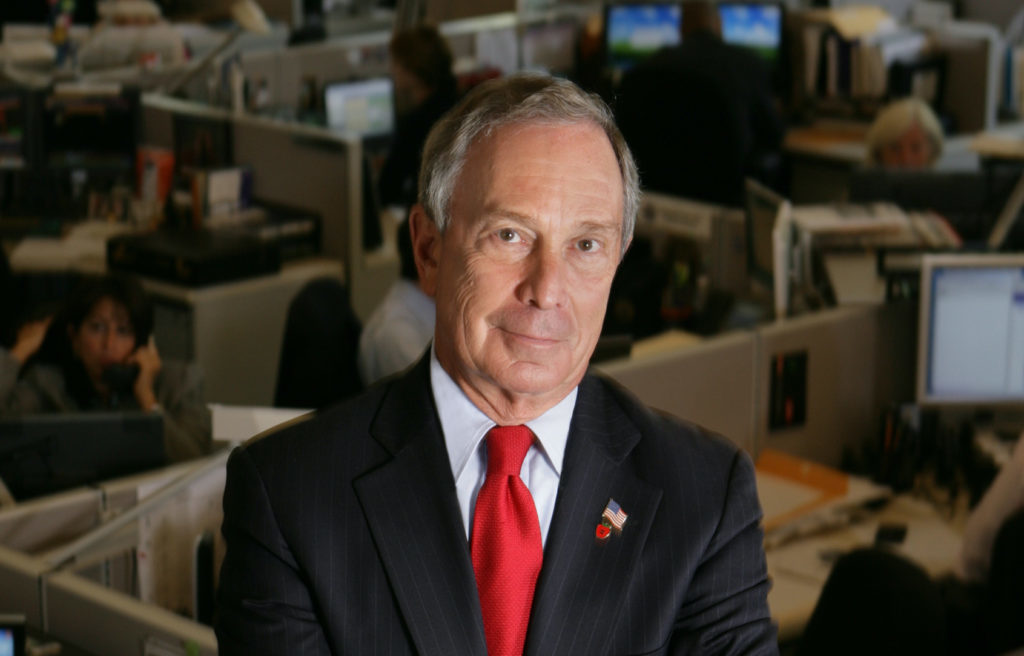 Mike Bloomberg announced today that he’s dropping out of the 2020 Democratic primary race. He also announced that he’s endorsing Joe Biden, and he’s shifting his campaign resources and money to Biden. Based on what we saw yesterday, none of this is shocking. But what is Bloomberg really up to?

Whatever Bloomberg’s initial motivation was for getting into the race, all he did was end up peeling off a fraction of Biden’s votes. If Bloomberg’s goal was to make sure that the party didn’t get stuck with a nominee like Bernie Sanders who would probably lose to Trump, Bloombergs presence in the race actually helped clear out some space for Sanders.

Now that Biden has survived the first three irrelevant contests, pivoted strong out of South Carolina, and surged through Super Tuesday, even as Bloomberg bombed on Super Tuesday, there’s no reason for Bloomberg to stay in the race.

The fear was that Mike Bloomberg might be reluctant to drop out because he’d have to admit he made a mistake by getting in. But to his credit, he did the right thing today, as soon as it was clear to him that he wasn’t going to win. He’s throwing his weight behind Biden, which is not a surprise, given that Biden is in the driver’s seat to be the nominee.

staging.palmerreport.com
423
SHARES
Facebook ShareTwitter ShareEmail this articlePrint Article
LinkedinGoogleWhatsappPinterestRedditStumbleuponBufferTumblrPocketLine
← Trump in a time of coronavirusSusan Collins is having the worst day ever →
Leave a Comment