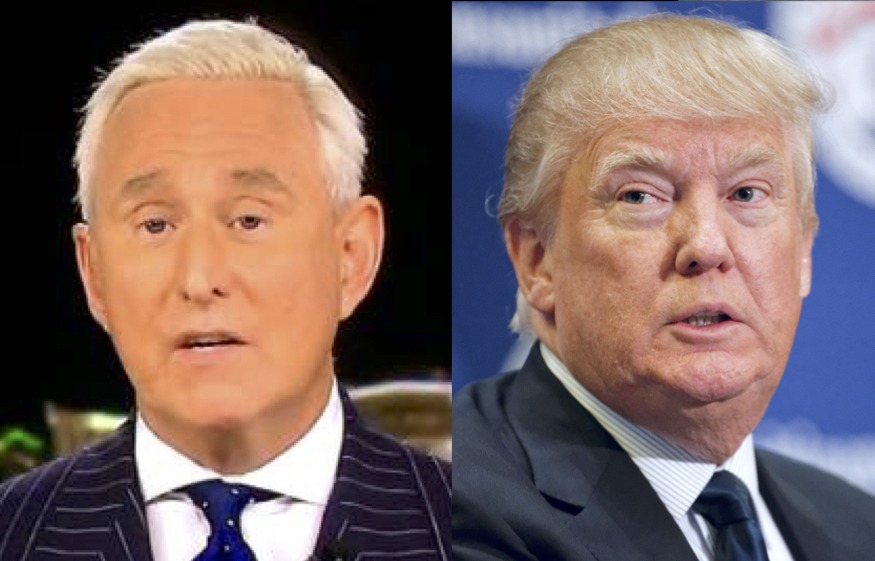 If Donald Trump were on stable footing, with a solid approval rating and a good shot at reelection, he could afford to take the risk of pardoning his friend and co-conspirator Roger Stone. But Trump’s poll numbers are a disaster, and pardoning Stone could be the kind of move that could finish Trump off.

So it’s not surprising that Stone has been trying to get the start of his prison sentence delayed indefinitely. After all, if Stone’s sentence were pushed back until after the election, by that time Trump would either have secured a second term or he’d be on his way out the door. Either way, he could pardon Stone at that time, without Stone having to ever set foot in prison.

But Roger Stone’s attempt at delaying the start of his prison sentence has failed. The judge in the case has only granted him a two week delay, ordering him to report to prison on July 14th. In other words, Stone is now just eighteen days from prison, meaning Trump has eighteen days to decide whether to pardon Stone.

If Donald Trump pardons Roger Stone right now, with the way things are falling apart for him, you can expect the resulting negative media coverage to knock another three points off his sinking poll numbers. But if Trump doesn’t pardon Stone and lets him rot in prison during a pandemic, Stone could retaliate by spilling the ugliest of Trump’s secrets from their forty year friendship. This is a nightmare for Trump and Stone both.