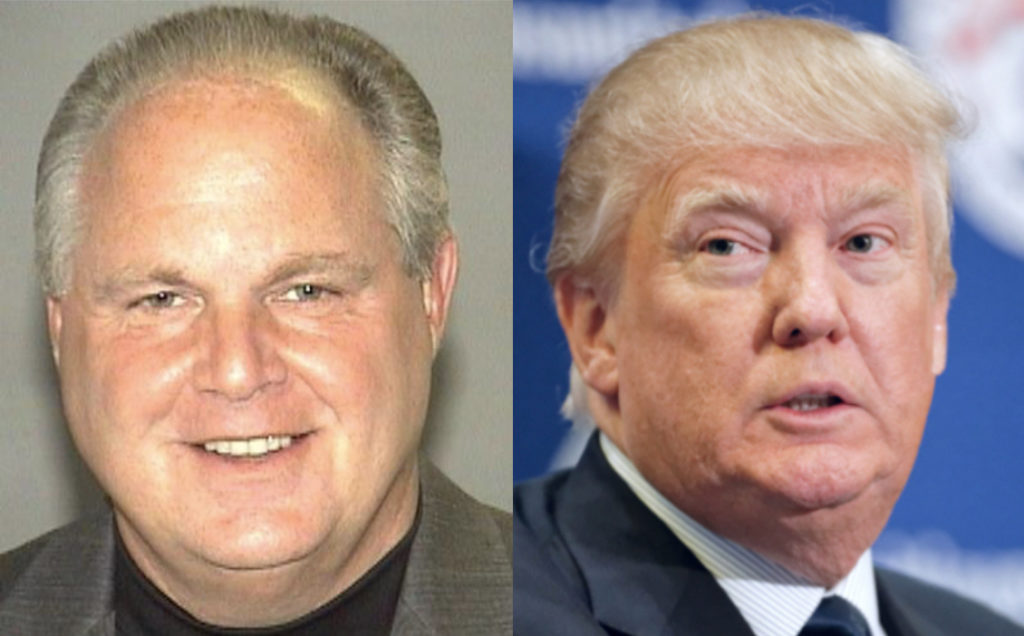 The Republican Party likes to think of itself as “the party of fiscal responsibility.” The slogan popped up shortly after the Great Depression, as a reaction to the government spending involved in President Roosevelt’s New Deal and has been a conservative talking point ever since. In practice, however, the GOP has hardly been the fiscally responsible party – as Republicans have routinely driven up the deficit while in power and the Great Recession occurred under the watch of the previous Republican president.

Even though right-wing loudmouth Rush Limbaugh spent the entirety of the Obama administration blaming President Obama for soaring deficits and a struggling economy, this week he made a stunning admission – or one that was at least stunning by right-wing standards: The deficit doesn’t matter.

The reveal took place when a caller on Rush Limbaugh’s afternoon radio show suggested that Republicans nominate a younger, fiscal conservative for president rather than re-nominate Donald Trump in 2020, who the caller felt was being used by the GOP establishment. Of course, as with most guests on his show he disagrees with, Limbaugh immediately shot this idea down.

“Nobody is a fiscal conservative anymore,” Limbaugh exclaimed, but then he opened his mouth a bit further than he may have wanted to: “All this talk about concern for the deficit and the budget has been bogus for as long as it’s been around.” In other words, Limbaugh and his buddies at Fox News and Talk Radio didn’t really mean it when they called Obama out on driving up the national debt. We always knew this to be true, of course, and that there was some other, more obvious reason that they were united in their hatred for the former president, but they’ve never said it aloud.

It’s hard to ignore that Rush’s remarks came just a few days after Donald Trump’s infamous racist tweet. Considering Rush has his own history of making racist remarks, it’s fair to say he’s giving further encouragement to the bigots in his base. On the other hand, if one caller is openly asking for a “true conservative” to challenge Trump, it’s fair to say he’s hardly the only one – and the Republicans may be more divided than the media thinks.