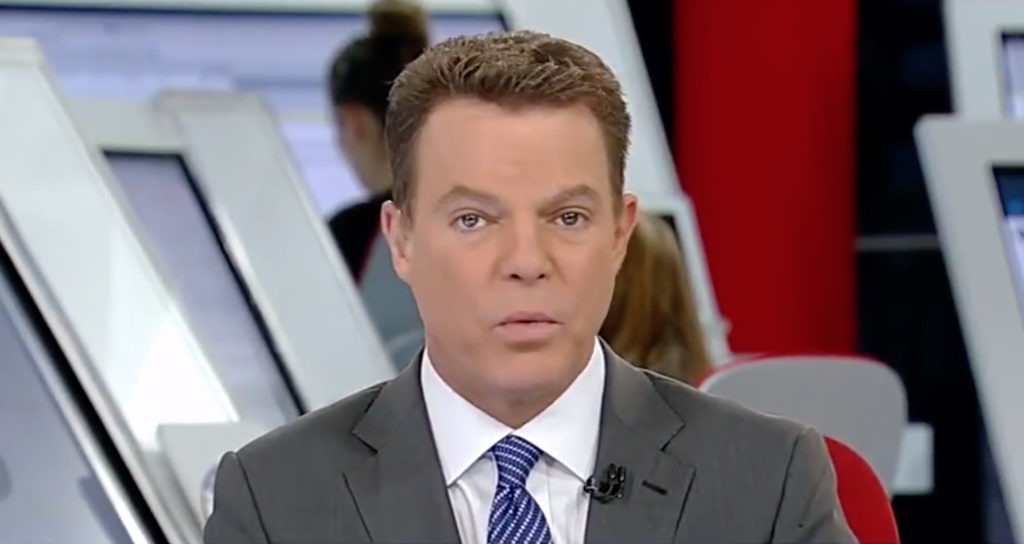 Shepard Smith’s unexpected resignation from Fox News was one of the darker moments from last week. While Smith will likely find a new outlet for the serious journalism he delivers, one vastly more respectable than Fox, the nature of Smith’s departure ought to legitimately concern everyone who cares about democracy and a free press. Smith left shortly after CEO Rupert Murdoch had dinner with Bill Barr, refusing to cave to their demands that Smith go easy on Trump’s beloved oracle, conspiracy theorist Tucker Carlson.

While Fox News likes to hype up nonsense about the First Amendment being under attack whenever Sean Hannity or Phil Robertson are called out for saying something phenomenally stupid, having an Attorney General strong-arm your network’s journalists is precisely what an assault on free speech looks like – particularly an attorney general who does it out of fear for what kind of earth-shattering tantrum his boss might throw. It’s also far from the first time that Fox has acted as an extension of the Trump regime. In the past, they’ve given scripts of news shows in advance to cabinet members for their approval.

When Smith left after 23 years at the network, a number of his colleagues worried about the future – which of the few anchors left at the network who were skeptical of Trump could follow him next. The problem is that by caving into Trump’s demands, the network made a pretty poor business decision since Smith’s ratings were pretty high and their pundits like Tucker Carlson and Laura Ingraham are starving for ad space.

Things got worse when Shepard Smith’s replacement, Trace Gallagher, simply picked up where Smith left off: Fact-checking Donald Trump’s absurd remarks about the Kurds and condemning his betrayal, a position that many Republicans are taking up. In other words, despite obeying the administration’s orders, Fox News gained absolutely nothing by pressuring Shepard Smith – and they may not be able to make up the loss in ratings so easily. Barr stepped in on Trump’s behalf and managed to make things worse for everyone involved. Expect the friction between Donald Trump and the network to only get worse from here on out.