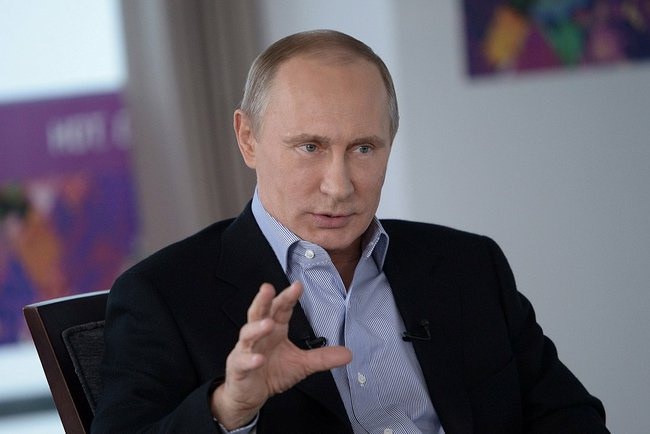 It’s a disjointing sensation, awakening one morning and seeing a building I was in just two scant nights before (and actually possess keys to) featured on the international news. It’s a sobering reminder of what a small world it can occasionally be, particularly when the world is shared with Vladimir Putin.

The building in question, that houses a group I meet with once a week, was also home to an early summer “fun day” attended by the late Dawn Sturgess in June of 2018. Ms. Sturgess was a hapless nobody who died at the hand of Putin. I didn’t know her personally but I mourn her passing as any concerned neighbor would. She was a victim of the impersonal machinery of political murder casually practiced all-too-frequently by the Putins of the world. She lived in a house near where I live, now boarded up and abandoned.

I doubt Dawn Sturgess has ever been in Putin’s thoughts for more than a moment, if that. Putin’s aim, to employ a binary nerve agent called novichok to murder a former Russian military officer and double agent named Sergei Skripal, failed to kill him and killed her instead. It is a tragedy that sometimes plunges me into sadness. Dawn Sturgess is the forgotten little person who represents us all.

It didn’t take this incident to cause me to hate Vladimir Putin – I already hated him for years, and I still do – but it gave my hatred sharper direction and laser focus. It transformed my hatred from vague to active. It reminds me that Putin is a murderer. That is all I see when I look at him. His wealth and his power do not engender awe, they instill contempt. I hate him the way I would hate anything repellant, malignant and obscene.

And I know he’s not finished with us. Soon his malignancies will be parroted on every street in every American city. Soon the chambers of America’s very own Capitol building will reverberate with Putin’s talking points, his conspiracy theories, his lies. Vladimir Putin is alive and he’s coming for you personally. His goal is to deprive you of your certainty, to confound and obliterate your reality, to make the very rational act of knowing seem unattainable, lost in a sea of equivocation. To make America weak again.

For Putin’s next trick, during the trial of Donald Trump (a criminal, a traitor, a child rapist, a thief) in the Senate, Republicans will derail justice and pollute the process with Putin’s claim that Ukraine, not Russia, interfered in the 2016 presidential election. They will distract from Trump’s criminal behavior by alleging that then Vice President Joe Biden corruptly protected his son Hunter, who served on the board of the Ukrainian company Burisma, by getting the venal and compromised Ukrainian prosecutor, Viktor Shokin, fired. They will insist that the man or woman who first brought Trump’s crimes to national attention, the whistleblower, be put on trial himself, or herself, instead of the criminal, the traitor, the child rapist, the thief. They will insist on their own quid pro quo, that for every relevant witness called by Democrats, they be allowed to call an irrelevant witness to reinforce the lies and talking points of Vladimir Putin.

Make no mistake, very soon your government will betray you on national television. They will do the bidding and disseminate the lies of America’s greatest enemy. And they will do it shamelessly, without irony, without apology, in the sacred building conceived in liberty and dedicated to the proposition that all men are created equal. They will do it to protect a criminal, a traitor, a child rapist, a thief. They will do it to promote the will of a red-handed Russian dictator and assassin. They will do it on behalf of the murderer of Dawn Sturgess, the voiceless little person who never hurt anybody.