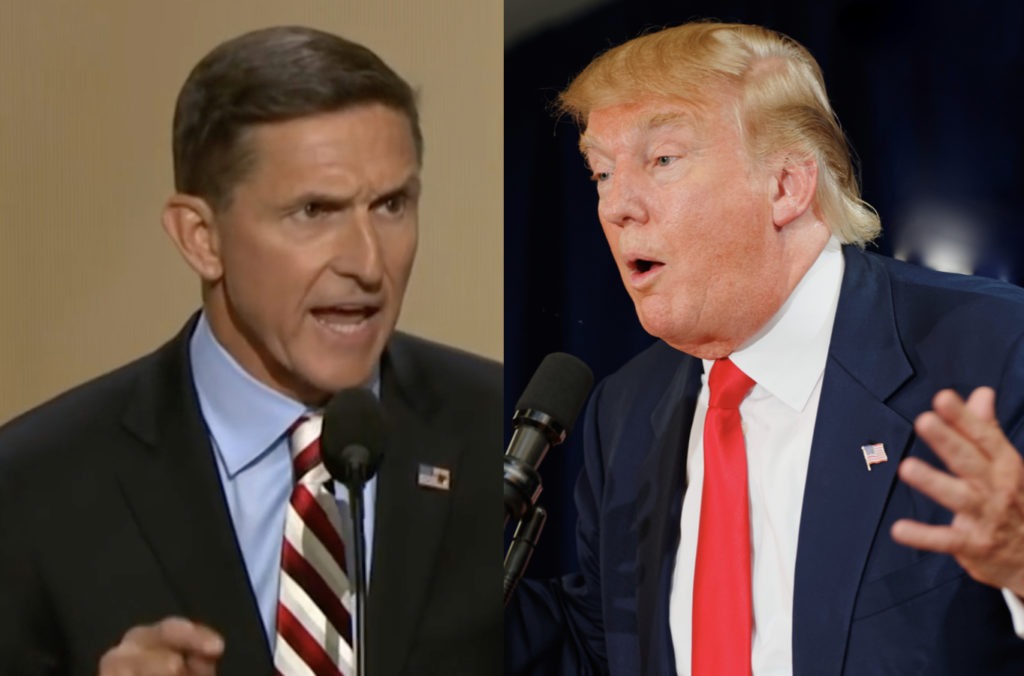 If Donald Trump and Bill Barr really thought they could convince Judge Emmett Sullivan to simply drop the criminal case against Michael Flynn, they severely misjudged their man. Not only is Sullivan keeping the case intact, he’s seeking amicus briefs from everyone who has a legal opinion on the matter, and he’s appointed a retired judge to essentially take over the prosecution. Now there’s a new twist.

Michael Flynn’s former attorneys – the ones who helped steer him toward a guilty plea and cooperative plea deal before he ousted them and hired his current loon instead – have now decided that they want to weigh in on Flynn’s guilt. From the court filing, it’s not clear which side they intend to come down on.

They were Flynn’s defense lawyers, and they still have attorney-client privilege with him, so they can’t exactly reveal evidence of his guilt that isn’t already out there. But when you consider that these lawyers helped Flynn take the formal position that he was guilty, it’s hard to imagine they’re going to now argue that he was innocent.

In any case we’ll see what happens here. Because Trump and Barr have pulled a stunt that’s basically never happened before by trying to withdraw a criminal case after a guilty plea has been entered, Judge Sullivan gets to decide how he wants to make precedent about how this works. None of this appears to be going on Trump’s favor.

staging.palmerreport.com
898
SHARES
Facebook ShareTwitter ShareEmail this articlePrint Article
LinkedinGoogleWhatsappPinterestRedditStumbleuponBufferTumblrPocketLine
← Donald Trump is having a really stupid day so farDonald Trump just had a completely senile moment in front of the TV cameras →
Leave a Comment