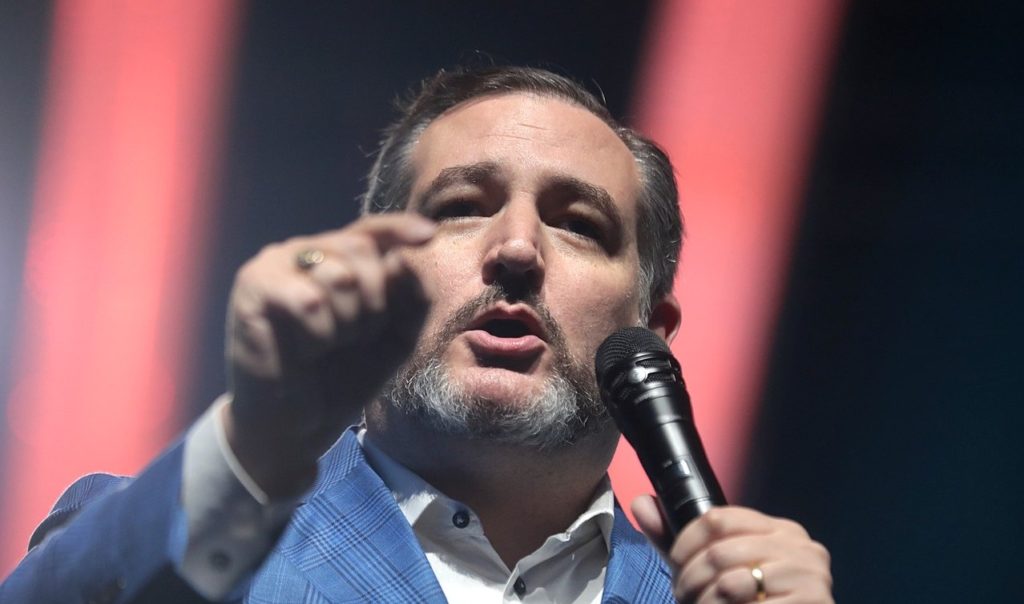 No matter how badly you might screw up on your worst day, you can always feel good knowing that at least you’re not as dumb as Ted Cruz. He tried picking a fight with “Morning Joe” Scarborough for no apparent reason, and let’s just say that Ted didn’t exactly end up winning.

After Joe Scarborough had to delete a tweet that turned out not to have been accurate, Ted Cruz bizarrely began lambasting him for being “dishonest” and ” corrupt.” But Scarborough quickly fired back: “Ted, when I make a mistake I admit it. You remain mired in shame because you kowtow to a man who called your wife ugly and said your daddy assassinated JFK. Me messing up a tweet or two will never erase the shame you carry every day of your life.”

Ted Cruz then invoked some particularly bizarre and creepy metaphors in a desperate attempt at winning the argument: “Joe, you chased after Trump for 2 years like a teenage girl throwing her panties at the latest boy band; now you pretend to be this indignant paragon of virtue outraged at everything he says & does. All to get invited to DC cocktail parties & thrill the 13 people watching MSNBC.”

Really? What kind of United States Senator talks like this? Finally, Congressman Eric Swalwell stepped in and put and end to it, pointing out that Ted Cruz was the kind of weakling who couldn’t bring himself to defend his own wife, after Donald Trump called his wife a dog.