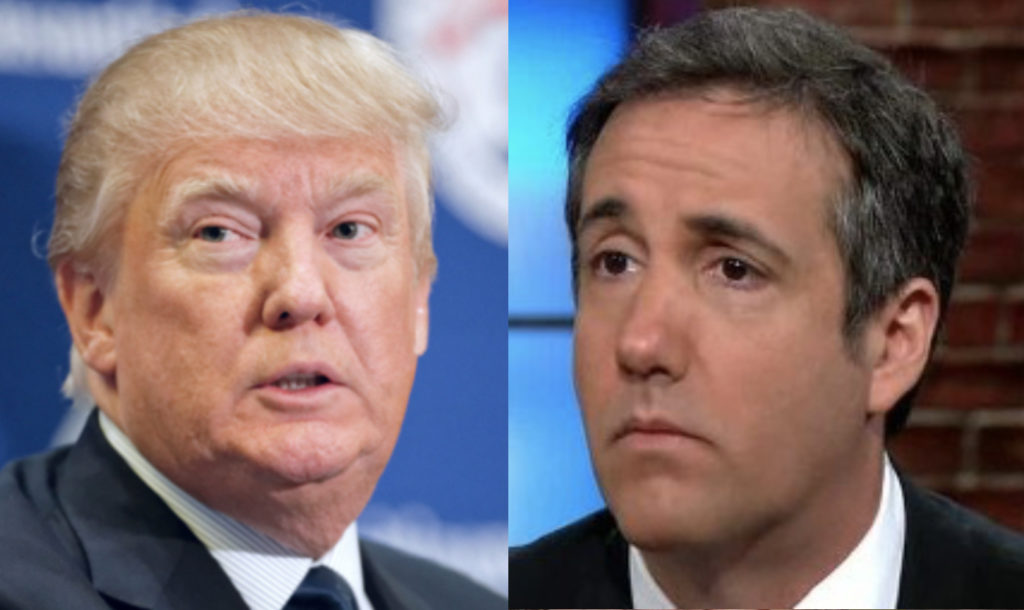 In an age when truth isn’t truth, and we’re assaulted by alternative facts, we now have a guidebook on How to Spin that will prove very telling. Jay Sekulow is denying that he or Donald Trump altered Michael Cohen’s original sworn congressional testimony in order to disguise the duration of the Trump Tower Moscow negotiations. But apparently there is written proof in Cohen’s newly produced suitcases full of evidence that his testimony was altered by Sekulow and Trump, and Cohen has just submitted it to the House Intelligence Committee.

Now I know edits. Sometimes they’re in red pencil; sometimes you get a depressingly long letter from your editor. Or as in this case, perhaps, your lawyer. But the one thing about them – they’re made to be clear. Crystal clear. No guessing needed! No discussion, no arguments. If they have to explain it, they wouldn’t bother to write it down.

To even mediocre liars and conmen, this would be good advice. But thankfully, Trump & Co. is the perfect storm of greedy, narcissistic and stupid. Their crimes are going to be obvious and spectacular. What Robert Mueller finally reports isn’t going to be a split-the-baby kind of judgment. It’s going to read like “How Not to Commit a Crime for Dummies.”

And, sorry Jay, you might have converted to Christianity in order to bilk your “Christian” charities for a millionaire’s jet set lifestyle, but you’re gonna see those bars slam in your face too, honey.