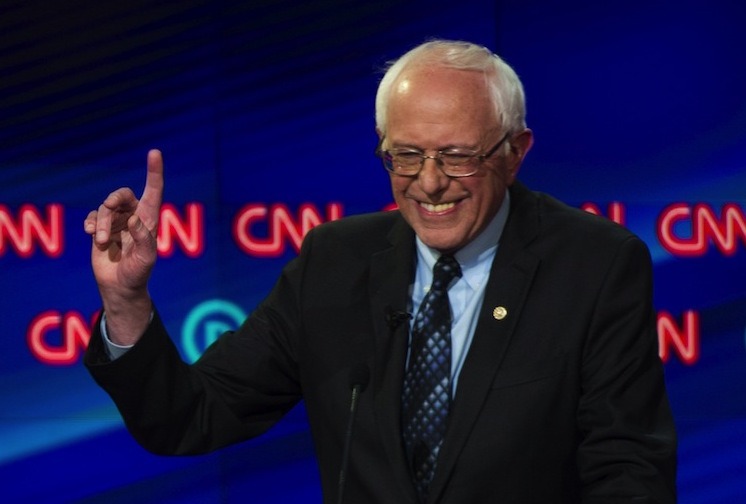 Palmer Report readers know that I wasn’t exactly a supporter of Bernie Sanders’ 2020 presidential campaign. No need to rehash why. But Bernie dropped out of the race in a reasonable timeframe and then endorsed Joe Biden pretty swiftly, and Bernie even put his foot down when it came to some former campaign staffers who were divisively going off the rails. Now Bernie is doing something even better.

Bernie Sanders is now asking at least some of his delegates to agree in writing that they’ll behave responsibly at the Democratic National Convention. No walkouts, no booing, no being jerks to other politicians. After the embarrassing manner in which some of Bernie’s delegates harassed various Democratic Party luminaries during their speeches in 2016, this will be a welcome change.

So why is Bernie Sanders doing things so differently in 2020 than he did them in 2016? You’d have to ask him. Maybe he’s learned from last time. Maybe he really is trying to make up for the horrifying behavior of some of his top 2020 campaign advisers. Maybe Bernie realizes that if he helps unite the party and it results in a big 2020 win that flips the Senate, he’s in line to become the Chairman of the powerful Senate Finance Committee. Or maybe Bernie really is just that intent on helping to take Trump down. Either way, it’s a welcome development.