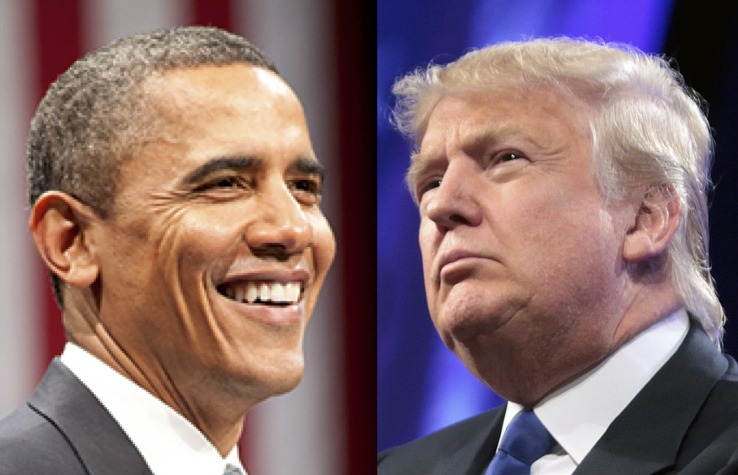 There is so much about Donald Trump that makes him completely unfit for running our country, but the news today just got worse. This news speaks directly to Trump’s lack of empathy for others and determination to enact policies that hurt Americans. According to Politico, for the first time in 10 years, the rate of the uninsured has risen. While the increase in uninsured is small — from 7.9 to 8.5 — the number appears to be only beginning as the Trump administration continues its policies of cruelty.

During 2008-2009 while we were battling an incredible recession, people were able to afford and secure health insurance. Now, our economy is allegedly booming, yet people are dropping off the insurance rolls. Why and how is this possible? For starters, the Trump administration has been chipping away at Obamacare, with no replacement, by paring back the insurance markets and causing a decline in enrollment in safety nets such as Medicaid and the Children’s Health Insurance Program. As expected, the Trump administration seeks to hurt our most vulnerable.

According to supporters of Obamacare, the Census results prove that the Trump administration’s health agenda (or lack thereof) is harming the American people. “President Trump’s cruel health care sabotage has left two million more people without health insurance,” House Speaker Nancy Pelosi said. Further, Trump’s immigration laws are impacting coverage. The Census revealed that Latinos have increased the rolls of the uninsured by large numbers primarily due to Trump’s drive to reduce legal immigration by people on public benefits. Indeed, many experts predicted this would happen. “We’ve . . . even started to see some data that either immigrant families are declining to renew their coverage or not enrolling.” This is not only deplorable, it is unacceptable.

In fact, the Census data has confirmed warnings from children’s health care experts that children would be most hurt by Trump’s policies. The rate among children has dropped .6 percent, which equates to 4.3 million children. As long as they’re brown and/or poor, it doesn’t matter, right? This reminds me of Ebenezer Scrooge and his unwillingness to help the poor, “If they’d rather die, then let them die and decrease the surplus population.” The Scrooge movie had a happy ending; this will not.

Not only has the Trump administration consistently scaled back Obamacare care coverage, but Trump has issued rules that encourage people to sign up for “cheaper” health care that will cost them in the end, as these plans do not meet the Obamacare standards especially with respect to preexisting conditions. To make matters worse, Trump has approved the first-ever Medicaid work requirements in nine states, which directly impacts low-income people who had previously secured coverage under Obamacare. Though this rule has not fully taken effect, Arkansas immediately felt the impact until a federal judge blocked the program.

The uninsured numbers are only beginning to rise. The impact is already being felt in Alabama, Arizona, Idaho, Michigan, Ohio, Tennessee, Texas, and Washington. Southerners need to stop voting against our interests by voting Republican, and start voting Democrat instead. For the last time, Republicans aren’t necessarily racist; they are primarily elitist, and that doesn’t include us down here on Tobacco Road.