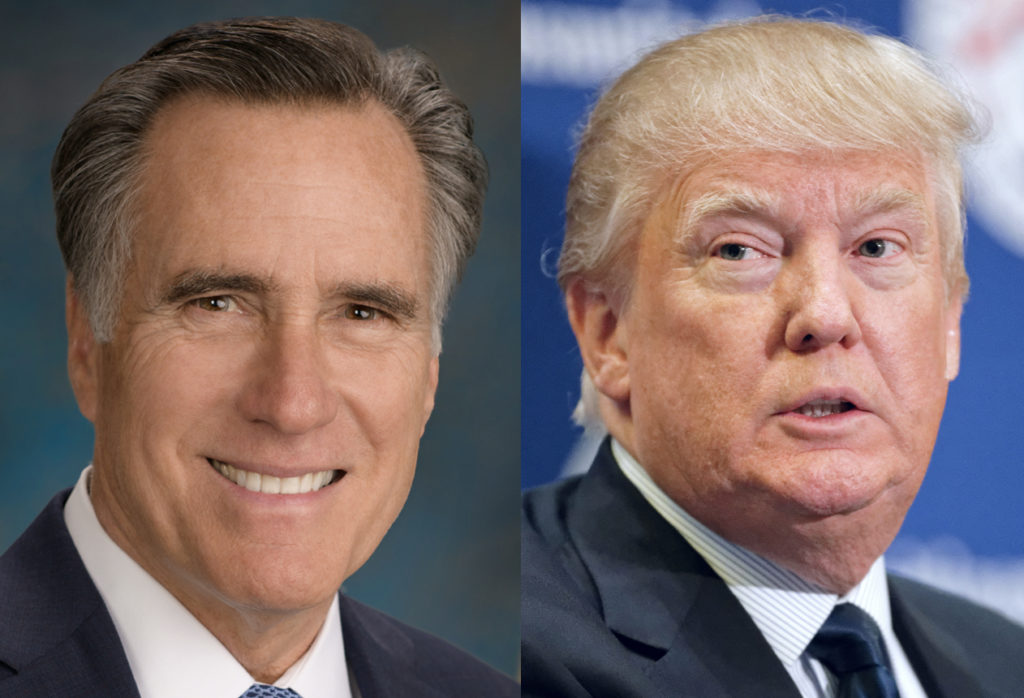 When Republican Senator Mitt Romney voted to convict and remove Donald Trump from office this week, he wasn’t just doing the right thing. He was betting his political career on the premise that by the time he’s up for Senate reelection five years from now, he’ll have been proven right about Trump. The thing is, it didn’t even take five days.

Even as Mitt Romney was spelling out all the obvious reasons why Donald Trump needed to be removed from office, some of his fellow Republican Senators were trying to make the argument that the punishment simply didn’t fit the crime. Susan Collins in particular made the argument that Trump had learned his lesson and wouldn’t keep doing corrupt and evil things.

But yesterday, Donald Trump decided to oust Colonel Vindman and his brother from the White House, while also firing U.S. Ambassador Gordon Sondland. Their only sin, of course, was to dutifully testify in the House impeachment hearings. As far as evil plots go, this one was pretty lame. Ousting these people won’t make Trump one bit more powerful. It won’t help him any in the 2020 election. And if anything, it could backfire and motivate more people within his administration to come forward. But it was nonetheless a highly criminal, and cartoonishly villainous, development.

It took just a few days for Mitt Romney to be fully vindicated for his vote to remove Donald Trump, and for other Republican Senators to be exposed as complicit for protecting him. That sure didn’t take long. None of Trump’s petty antics are helping him. But he still deserves to be ousted for them. Looks like the voters will just have to take care of that themselves in November.