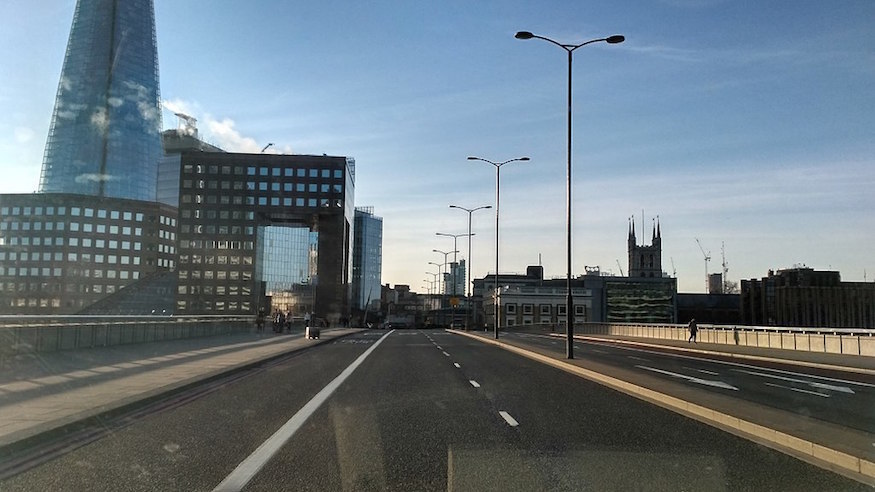 Like the rest of you, and like any other housebound world citizen, I have mostly the statistical and the anecdotal reported in the news for a guide. But sometimes life and circumstance hands you direct experience, even for the perpetually housebound. On Tuesday I was doing the shopping for two households when the manager of the store came to the front and announced that all movement and talking must cease. It was precisely 11 a.m., British Summer Time. One minute’s silence was to be observed. This silent vigil was held across Britain to commemorate the key workers who died due to coronavirus.

Such displays are not unheard of in Britain. On occasion over the years I’ve been in a public place, typically a store, when the minute of silence protocol is announced precisely at 11 a.m. on eleven November, in commemoration of the fallen of World War I. It is accompanied by an uncomfortable and somewhat embarrassed shifting of feet. To be sure it is done in due and undoubtedly heartfelt respect. But it’s a respect that is dusty and distant and losing its relevance in twenty first century Britain. But not this time. This time was different. At the conclusion of this minute’s vigil there wasn’t, as they say, a dry eye in the house.

Every Thursday night at eight o’clock everyone in my neighbourhood comes out of their houses and treats the National Health Service to a one minute long standing ovation. On paper it sounds a little silly to applaud a group of courageous souls who aren’t even there, but I can assure you, to the participants, it is anything but silly. And it holds great power and meaning to the men and women in the front line of our national battle against this pestilence.

These small and ostensibly meaningless examples of dignity and decorum are brought to you by the spirit of the human race. It is neither British nor American, white nor black, neither is it differentiated by boundaries nor languages nor customs nor governments. It is a spirit that lives everywhere, and all the powermad, cynical, manipulating politicians in the world can’t change it. It’s the spirit that has seen us through countless tragedies and disasters, and it will see us through this one. And, as ever, ladies and gentlemen, brothers and sisters, comrades and friends, stay safe.