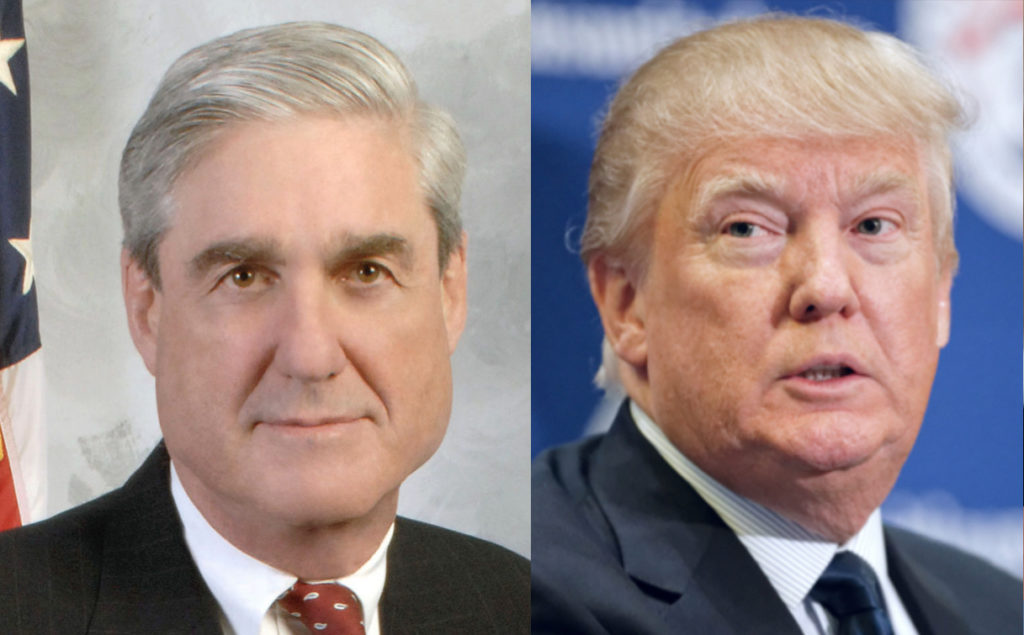 This upcoming week is going to play a huge role in the fate of Donald Trump, Robert Mueller, Michael Flynn, Paul Manafort, Roger Stone, and too many other related people to list. Yet here we are on a comparatively quiet Sunday morning, with so many storylines in play, but most of them not having come all the way to fruition yet, even as we wait for the fireworks to start.

This week we should get closure on the sentencing of Michael Flynn. Remember back when the judge asked aloud if Flynn had committed treason, and then told Flynn to go find a way to help Robert Mueller even more? That’s back in play now. If the Flynn case really is put to bed this week, we could finally see Mueller unveil some of what he redacted in the Flynn sentencing memo. Keep in mind that for Mueller to have recommended that Flynn get off with a slap on the wrist, Flynn must have sold out Donald Trump and everyone else pretty hardcore. But that’s just the start of what this week brings.

This week we should also find out whether the judge is going to throw Roger Stone in jail for his multiple recent violations of his gag order. We’ll also see the extent to which a right can be wronged, as Paul Manafort’s second judge will likely hand him an appropriately harsh sentence after his first judge tried to let him off easy. Adding to the intrigue, Manafort’s second judge is also Stone’s judge. It’ll be a busy week for her, to say the least.

All of these moving pieces are a big deal for Robert Mueller, who is surely focused behind the scenes on winding these disparate threads into a cohesive endgame against Donald Trump. We’ll see where this week gets us. But we know this much: this upcoming week won’t be nearly as quiet as this current Sunday morning.