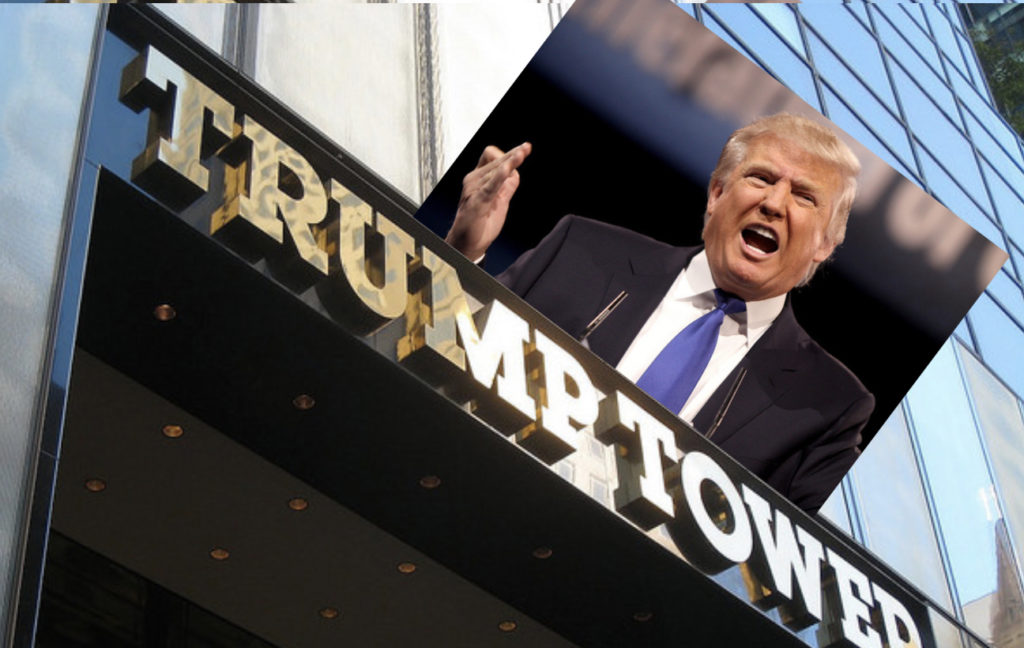 The United States Court of Appeals for the District of Columbia rejected a lawsuit from three Democrat congresspeople alleging that Donald Trump has been unconstitutionally receiving emoluments from foreign governments through their patronage of his hotel in DC. This sounds bad, but rest assured, there’s a way around this roadblock—and Democrats would be smart to try again.

The Court ruled that the three congresspeople lacked something called standing, which in essence means they have no grounds to bring the lawsuit. To get a little more technical, one has standing in a federal court per Article III of the Constitution, and it requires a person to have a concrete, particularized injury that is both traceable to the defendant and that will be redressed by a favorable legal outcome.

With that out of the way, it’s a little easier to see how these congresspeople as individuals, mind you, not as representatives of the House, lacked particularized injury. How are these congresspeople any more affected by Trump’s alleged violations of the Emoluments Clause than any other American? They aren’t. But Congress is.

The three-judge panel hinted that the House or Senate might be able to sue, given that they have colorable arguments for particularized injury. Think something along the lines of this: “We, the House, represent the People, and Trump’s violations affect our ability to govern the Republic free of foreign influence.” We can throw out the possibility that the Senate might decide to file suit against Trump for alleged violations of the Emoluments Clause for obvious reasons, but the Democratic House sure can sue. I think the House has a good chance here.

And the Democrats should sue. Actually, I’ll go further: the Democrats must sue. After the Republican Senate, save for Senator Mitt Romney, sort of, decided that short-term profits and self-serving was more important that the integrity of the most powerful and consequential entity of any sort to ever exist in human history, the Democrats have limited avenues to get Trump where it hurts. The courts are one of the last bastions for them, and the Democrats would have a good argument in this particular suit. Now that they don’t have their best hammering away at the impeachment inquiry, the House should pursue this with everything it has.