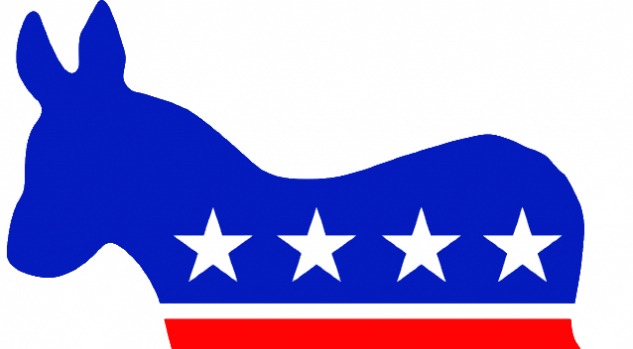 As much as we’ll get an onslaught of political analysis regarding this week’s two presidential debates, and many people will declare their candidate the winner, the loser is clear: Donald Trump. Yes, he barely received any mention the first night of the debates, as the candidates were careful to make the evening more about their policies than about him, but on that first night alone, NBC, MSNBC and Telemundo raked in a combined 15.3 million viewers.

It’s hardly a wonder that Donald Trump was throwing a tantrum as it aired. To put that number in a perspective he would understand, it’s nearly four times the 3.9 million who tuned in for Trump’s prime-time special two weeks ago, according to New York Times writer Michael Grynbaum. Even NBC executives were surprised by the high ratings.

That’s a considerable drop from the 18.77 million people who watched his 60 Minutes interview shortly after he was elected in 2016, and also a sign that over a year from Election Day, 2020, people are heavily invested, hoping to learn more about the candidates he’ll have running against him.

The other problem is that Trump’s rhetoric no longer has the effect it once did – when media outlets gave free coverage to his rallies and amplified whatever racist or sexist stunt he pulled that day. Now, many of his staunchest supporters don’t always tune in because they know it’s the usual song and dance. As the election ramps up, Trump’s vicious rhetoric towards Democrats and the free press are likely to get much worse, as he begins to wonder why the news media is instead focusing on the number of new candidates and their ideas.