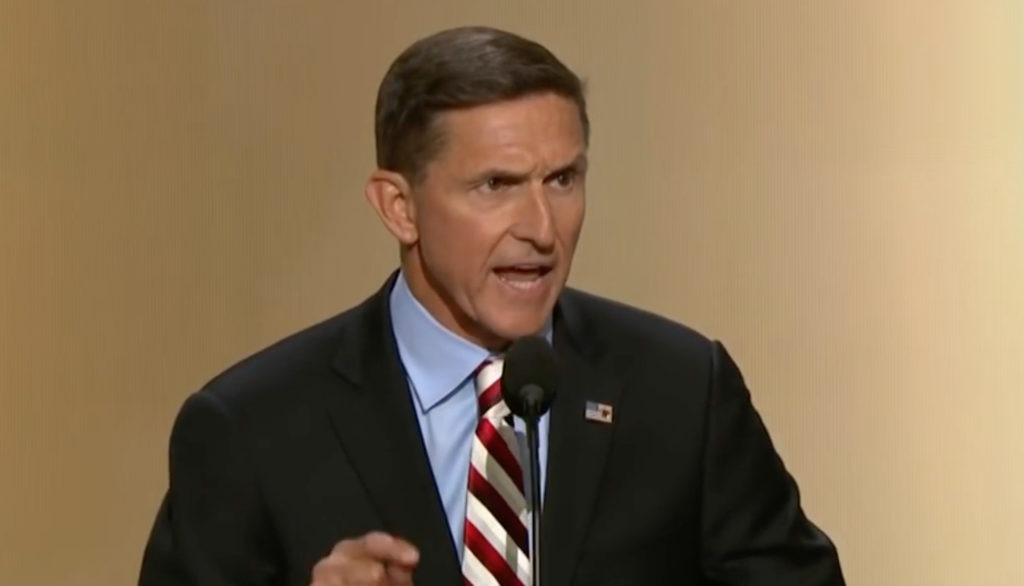 For all the fear and loathing, noise and consternation you’re hearing today over Bill Barr’s attempt at dropping the criminal case against Michael Flynn, all you have to do to understand it is ask yourself one question: will this stunt gain Donald Trump a single vote?

The answer is, rather obviously, no. The only people who are going to be excited about this are the pro-Trump tinfoil hat conspiracy theorists who were already going to enthusiastically vote for him anyway. So Trump gains absolutely nothing over this. Literally zero. You’re going to hear a lot of pundits spinning this as some kind of massive magic wand victory for Trump, but none of them will be able to point to anything he gains from this, because there is nothing.

On the other hand, there is plenty for Trump to lose over this stunt. The House Judiciary Committee just announced hearings into it. They’ll try to drag Bill Barr in to testify, and under the circumstances, he may have a hard time saying no to them (these things are always about real world leverage, and never ever ever about anyone having a magic wand). Either way, the Democrats are going to make sure that this Flynn scandal comes front and center heading into the election. And what a gift – the Democrats have just been handed an easy talking point about how Trump and Barr are criminals who just sprung their follow criminal.

Meanwhile, this Flynn stunt cements the fact that Bill Barr is going to prison for obstruction of justice if Donald Trump loses the election. And that’s before getting to the part where Judge Sullivan can still overrule Barr and put Flynn in prison anyway. The fact that Trump made Barr do something this idiotically stupid is merely a sign of just how delusional and senile Trump has become. He thinks this Flynn development helps him. That alone is proof that Trump’s mind has completely fallen to pieces. This is all one big gift to those who are working on taking Trump down.