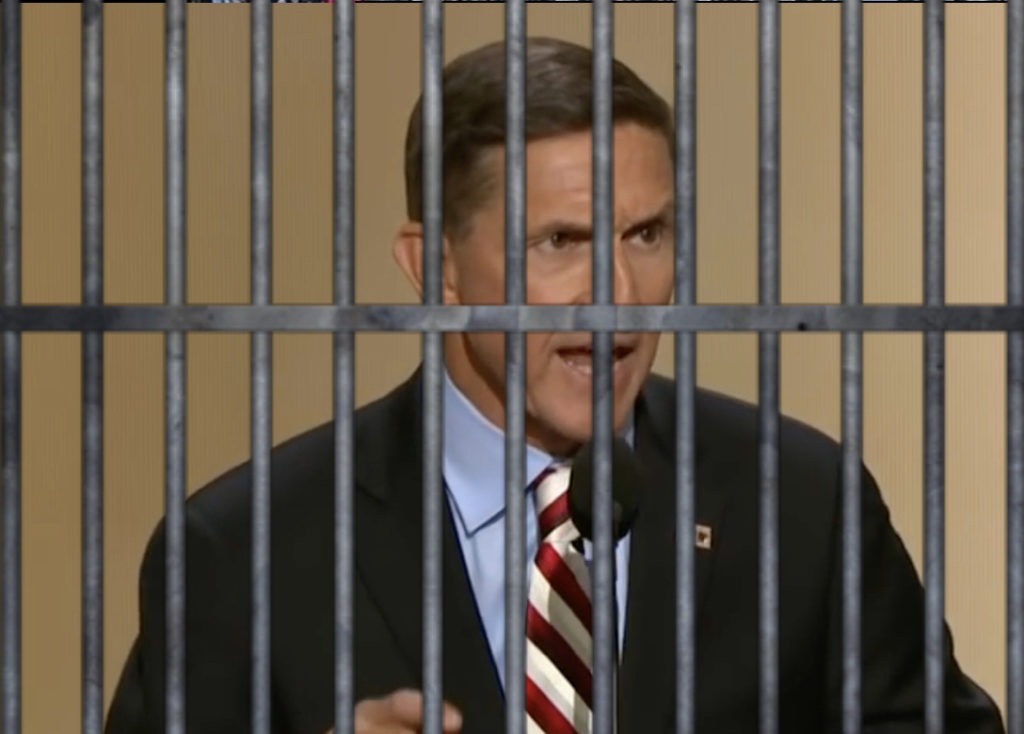 Donald Trump has spent a lot of time and effort lately on trying to convince us that Michael Flynn was somehow the innocent victim of a vast Obama-led conspiracy. That’s why it’s so confounding that Trump and his regime keep declassifying evidence that shows Flynn is guilty, and that there was no conspiracy against him.

That pattern continued today when Trump’s handpicked new Director of National Intelligence John Ratcliffe declassified the transcripts of the phone calls between Michael Flynn and the Russian Ambassador. As we’ve all long been told by the media, these transcripts reveal that Flynn and the Kremlin were indeed conspiring against then-President Obama. So why on earth did the Trump regime declassify them?

This comes after the Trump regime declassified a Susan Rice email earlier this month which helped confirm that the Obama administration did things by the book once it accidentally discovered that Michael Flynn was conspiring with Russia. This was another move that took Trump’s already extremely weak hand in the Flynn scandal and made it even weaker. Again, why?

Wacky as they both sound, there are only two possibilities here. The first is that for all of Donald Trump’s pro-Flynn talk, he’s actually trying to make sure everyone knows Flynn was guilty. Perhaps this is so he doesn’t have to take the big risk of pardoning Flynn ahead of the election, if Judge Sullivan succeeds in sentencing Flynn to prison. But this scenario would seem to give Trump too much credit for having a level of sophisticated intellect that he’s never really had to begin with, and certainly doesn’t have during this early onset dementia stage.

The second possibility is that Trump and his remaining henchmen are so stupid, and so lost in a conspiratorial haze, they don’t realize they’re destroying their own argument with these declassifications. Take your pick. Either way, these transcripts confirm Flynn committed treason.

staging.palmerreport.com
2213
SHARES
Facebook ShareTwitter ShareEmail this articlePrint Article
LinkedinGoogleWhatsappPinterestRedditStumbleuponBufferTumblrPocketLine
← I hate the followers of Donald TrumpMitch McConnell is trying to hurry up and finish the job →
Leave a Comment