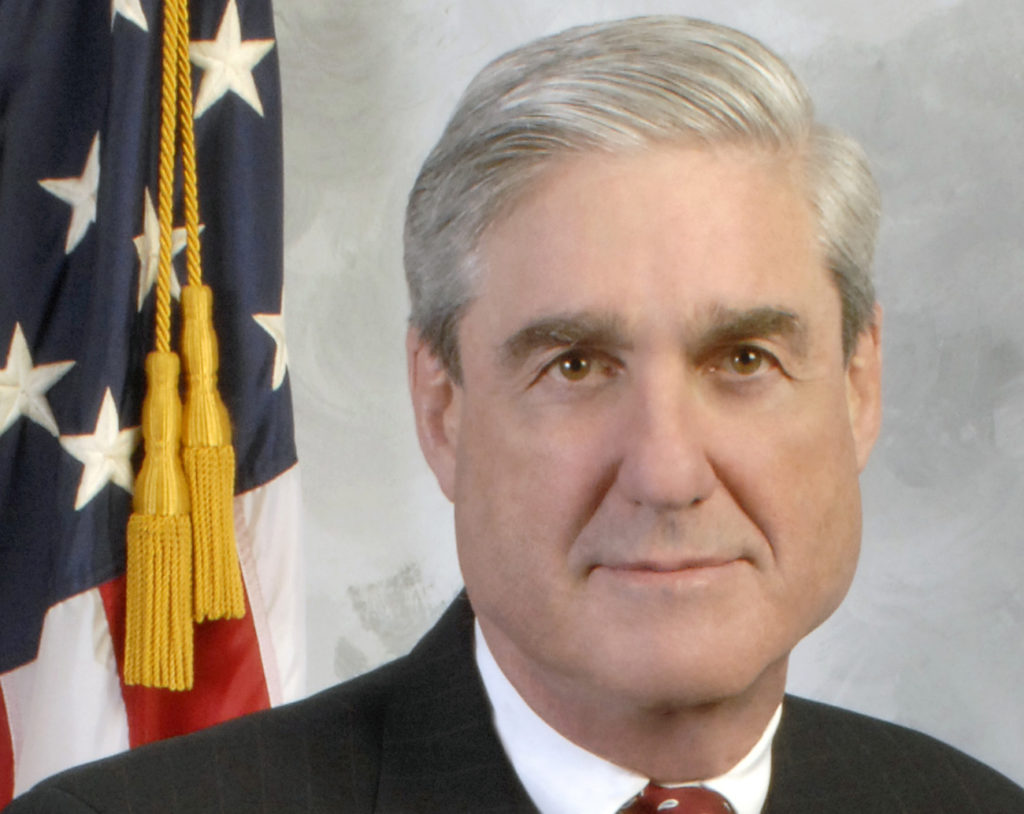 One bipartisan thing people in Washington still mostly agree on is that Bob Mueller is a man of integrity and deserving of respect. Sure, some of the corrupted and Trump-supporting congressmen have begun to speak ill of him, but in this time of political polarization, the universal acknowledgement of Mueller’s exceptional character is striking.

Those who have worked with and for him often use the phrase “by the book” to describe him and his style. They describe a man who plays his hand tight to the vest, shuns the spotlight, and does not leak. True to that description, Mueller has not spoken on camera since his appointment. The discipline and steadfastness of point-of-view that is required to be in his position, through all the accusations thrown at him by Donald Trump, and through all the crazy news cycles, cannot be overstated. Imagine how much Jim Comey or virtually any other person in Mueller’s position might have talked.

So, it is of great importance and significance that one thing Mueller has been doing since the beginning of his appointment is described as unusual, and not just unusual, but unusually verbose. Namely, his court filings. His indictments have been called “speaking indictments” and those who have worked with him have said they tell far more of a story than is necessary, and they describe this approach as something that is unusual for Mueller.

So, why would Mueller do this, and why would he have started it from his first filing and continued it consistently? The answer is reassuring and it lets us know that Mueller has been playing the long game from the start and planning for the worst-case-scenario all along.

Mueller is telling a full story of what happened and what evidence he has in his court filings. We have learned so much even though at least half of the information in his filings is redacted. By placing this information in a filing, he is handing the information from the department of Justice to the court system. The court will make the redacted information public, as soon as related investigations and cases are finished.

By the time Mueller has finished with his indictments and filings, there will be little left to learn from a report to Congress that could be held back from the public by the Attorney General, and, because Mueller has already been consistently filing “speaking indictments” from the beginning of this investigation, he cannot be accused of suddenly using the filings to subvert the information release processes inside the DOJ.

While it is possible for new Attorney General William Barr to review and change filings, it would be a level of micromanagement that is unusual and would be deeply suspicious. It also seems to be too late. Even the unredacted information Mueller submitted to the courts on Friday shows he has enough evidence to prove conspiracy between the Trump campaign, Russian intelligence and WikiLeaks. Just imagine what will be made public when the courts release the redacted information. Mueller was planning for the possibility that his final report could be buried from the very beginning. 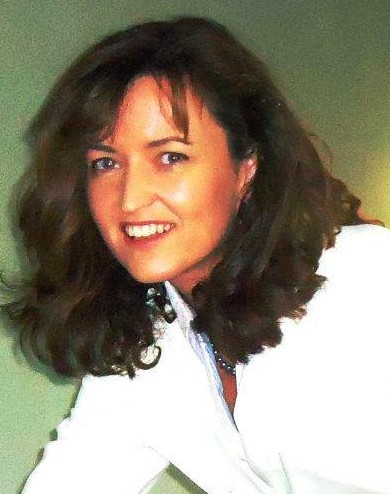