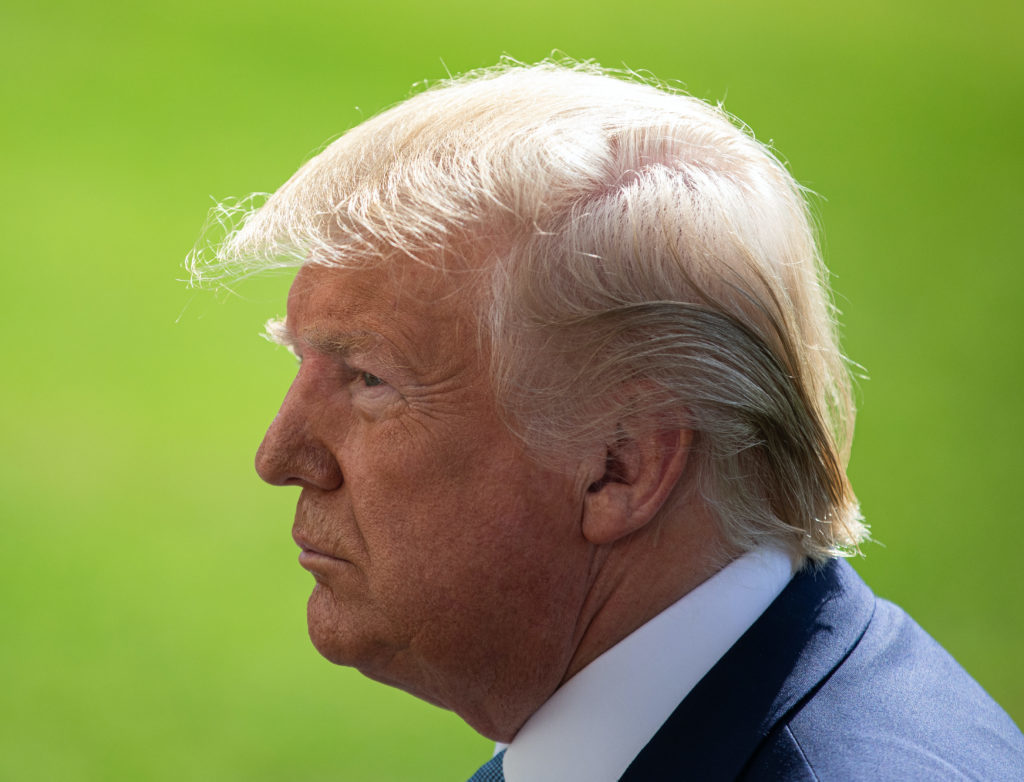 Is there anything Donald Trump can’t screw up? Is there anything Donald Trump hasn’t found a way to be racist about? Yesterday he managed to find a whole new way to do both these things, when he posted a new campaign ad accusing Joe Biden of being too friendly with the Chinese government, citing video footage of Biden shaking hands with… former Washington Governor Gary Locke?

That’s right, Donald Trump and his campaign took one look at Gary Locke, decided that he looked Chinese, and then presumed that Locke was a Chinese government official, and put him in a TV ad. It’s a stunningly bizarre new level of racism, and it’s the latest reminder of just how massively incompetent the Trump regime is.

Goddamn this shit is infuriating. Gary Locke is as American as the day is long. Trump rewriting history as if he effectively responded to the virus is utter garbage. We lost 70 days and thousands of lives due to his incompetence and disregard for what was happening overseas. https://t.co/OQ4r4wivsj

Donald Trump and his campaign need to apologize to Gary Locke, and apologize to all Asian people. But of course this won’t happen. This kind of racist idiocy hurts Trump with the voters in the middle who will decide whether he gets reelected. But Trump doesn’t seem to understand or care about that; he only cares that his racist base loves racism. Come to think of it, maybe this TV ad wasn’t an accident.

staging.palmerreport.com
2191
SHARES
Facebook ShareTwitter ShareEmail this articlePrint Article
LinkedinGoogleWhatsappPinterestRedditStumbleuponBufferTumblrPocketLine
← Here comes the next ugly battleDonald Trump has his most berserk press briefing yet, after his own handlers tell him to stop having them →
Leave a Comment