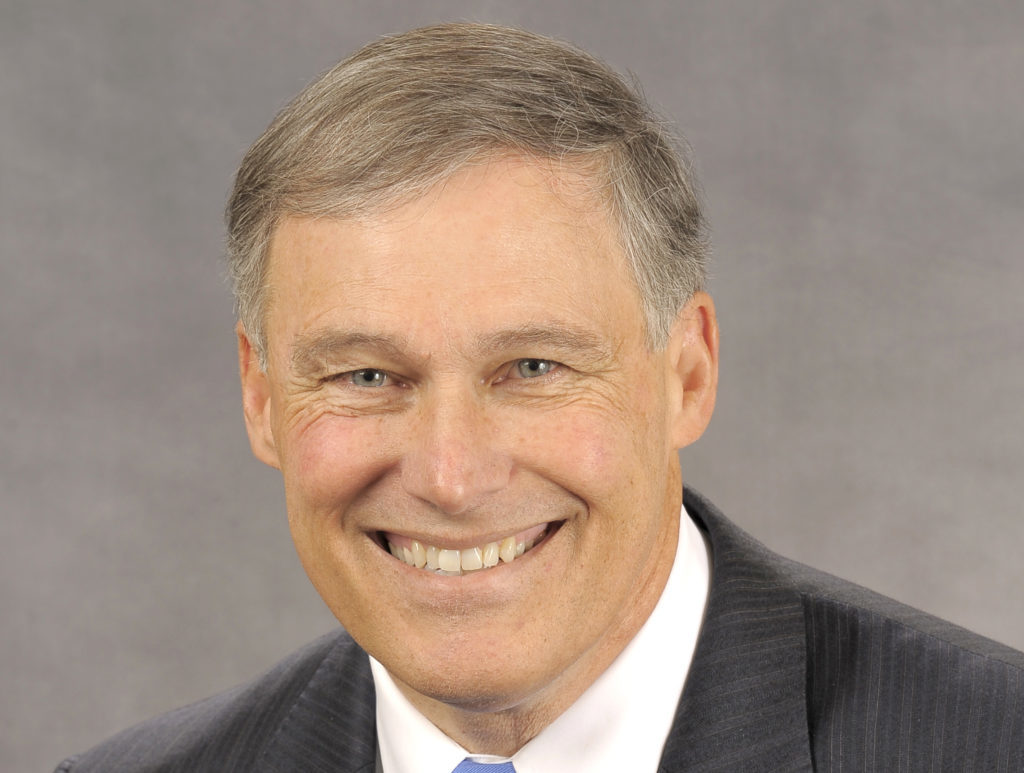 Because the protests for racial equality and police reform in Seattle are going peacefully, Donald Trump is trying to figure out how to sabotage them. After all, his con artistry is dependent on getting people to fight against each other. On Wednesday night Trump posted a particularly bizarre tweet attacking Washington Governor Jay Inslee.

Inslee fired back at Trump, utterly destroying him in the process – while calling Trump out for his ridiculously illiterate typo:

A man who is totally incapable of governing should stay out of Washington state’s business. “Stoop” tweeting. https://t.co/O6i04qmZ9v