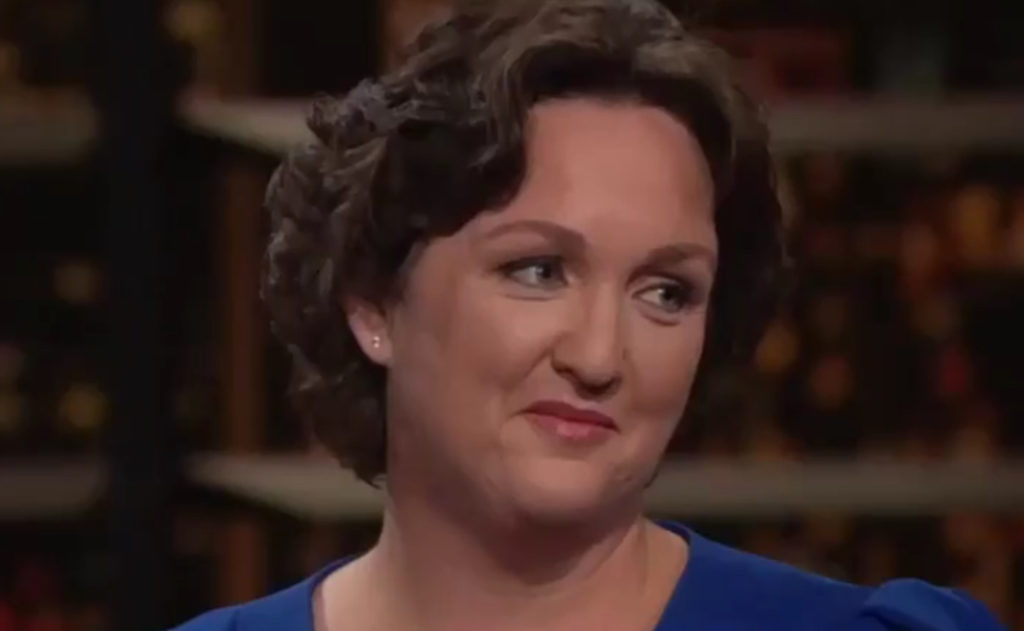 While Joe Biden certainly needs progressives to get on board with his campaign, he should and will take any help he can get. Biden just picked up one endorsement he might not have been expecting: the Lincoln Project. The Lincoln Project is headed up by George Conway, husband to Trump “adviser” Kellyanne Conway. (No one is sure what Kellyanne “advises” Trump on other than the next big whopper she plans to tell.) Back in March, George Conway made the maximum donation to Biden’s campaign, and he hasn’t slowed down.

The Lincoln Project has released a new video called “Distraction.” This video outlines “president” Donald Trump’s dereliction of the duty owed to the American people. Trump has blamed everyone and his mother for the virus, but his claim that the impeachment distracted him is pure bullshit. Trump didn’t even participate in the process, so how could it have “distracted” him? As Lincoln Project pointed out, he was more distracted by his hate rallies and golf games. The video is fascinating, so please take a moment to watch. One additional very important person is now on board.

Sarah Silverman, a very outspoken stand-up comedian and Bernie Sanders supporter, released her “dream list” of vice-presidential candidates for Joe Biden. Though some of her choices are a bit ludicrous (Ocasio-Cortez is too young to even be constitutionally eligible), the last on the list was Katie Porter, who appeared on MSNBC with Lawrence O’Donnell. O’Donnell asked Porter whether, now that she’s on Sarah Silverman’s short list (which got a nice smile out of her), she was ready to endorse Biden. Porter, without hesitation, said “I am absolutely ready to endorse Joe Biden today, and I’m really honored to endorse him on your show.” Porter talked about Biden embracing many of Warren’s platform issues, particularly his vow to fight dark money in politics which she said Biden has supported since as early as 1973.

Porter also said that it’s extremely important for people, “in these dark times” to see “what effective, honest, trusted leadership looks like, and that’s what Joe Biden is.” There you have it. Katie Porter is on board, and she couldn’t have done so at a better time. It is going to be vitally important for Biden to gain the trust of progressive leaders. Sanders, who has still refused to endorse Biden, considers himself “still on the ballot” according to Faux News. While some believe Bernie is using his leverage to have a voice at the convention “for his supporters,” others see him as nothing more than a spoiler who is trying to harm the Democrats prior to the general election.

This is simple: most Democrats don’t support Sanders’ agenda. Given what we’re going through right now, it is simply not the right time for sweeping, massive change. We all need to give Biden a chance to honor his word to look at those issues. In the end, even Biden won’t be able to pass legislation if the Congress and Senate block it. The same is true for Bernie Sanders’ agenda. Indeed, given that Sanders’ agenda is seen as “radical,” it likely wouldn’t have passed even if he had secured the nomination.