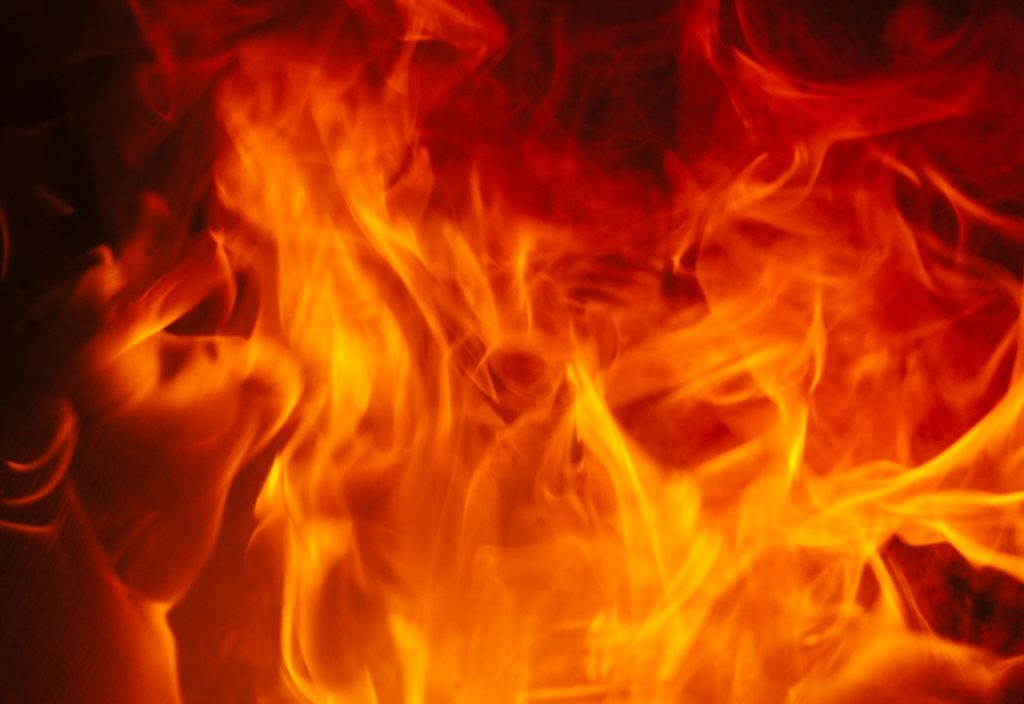 Imagine for a moment that one third of the United States is on fire. Then imagine that the situation, as if it’s not bad enough already, will only get worse over time. While you’re at it, try to visualize this horror: having to live with the inevitable prospect you get when enough of these huge fires come together and form one giant fire called a megafire. A megafire is a single fire that covers at least 100,000 acres. These fires can and will eventually form into numerous megafires, maybe even hundreds of them. Megafires become firestorms, because they create their own catastrophic wind systems. The German city of Dresden was destroyed by just such a firestorm in World War II. Now imagine that the people in charge of the government are climate science deniers. Welcome to Australia.

Over 200 fires are raging across Australia today, and of those dozens of them are out of control. People and their houses and animals and their habitats are being annihilated. In many regions, including the city of Sydney, smoke and other eye-stinging pollutants from the fires render the air increasingly difficult to breathe. Sydney’s temperatures get as high as 29 degrees centigrade (84 degrees Fahrenheit) and render the city almost absurdly unliveable. In other parts of the continent the mercury rises to as high as 50 degrees Celsius (122 degrees Fahrenheit) where death for a healthy person can be a mere sustained exertion away. It is a national disaster for Australia that may never end.

It’s what climate scientist professor Katherine Kayhoe calls a “threat multiplier.” As she put it in a recent tweet: “Human-induced climate change is a threat multiplier. It takes existing risks + amplifies them beyond imagining, affecting every living thing on this planet: including us.” In Australia the threat can multiply in a variety of ways. While recent rains have brought some relief, they are not expected to last. The remainder of the antipodal Australian Summer is expected to be dry and hot.

These fires can lead to the threat multiplying phenomenon known to meteorologists as “cumulonimbus flammagenitus clouds,” also known as “pyrocumulonimbus clouds,” a type of cumulonimbus cloud that forms above a source of heat, such as a wildfire or volcanic eruption. These clouds can cause hail, lightning, tornados and other meteorological disturbances that can exacerbate the existing crisis. They frequently spread existing fires, particularly in the hot and dry conditions of Australia’s climate.

Once this cycle of fires and firestorms passes a certain point it may not be possible to stop it. In other words, there may exist no natural or human way to cause it to de-escalate and it could eventually make Australia uninhabitable. The fires will stop only once there is nothing left to burn.

Australia is susceptible to this kind of climate change consequence but Australia is not unique. Australia-like conditions can be created on other continents as the alarming conditions caused by climate change continue unabated, and humans continue to refuse to take the extreme precautions necessary to stop and reverse them. Such appalling circumstances existed in California last year and are almost certain to return in the summer.

Meanwhile politicians in America, Australia, Britain and much of the rest of the world continue to treat climate change as a second class threat, or, in the case of politicians who have been bought off by oil companies, as a hoax. There are even conspiracy theories suggesting that the fires in Australia are being set by climate change activists! Devotion to ignorance on this scale together with corrupt right wing politicians in charge of much of the planet could spell the doom of the human species unless radical measures are adopted soon.