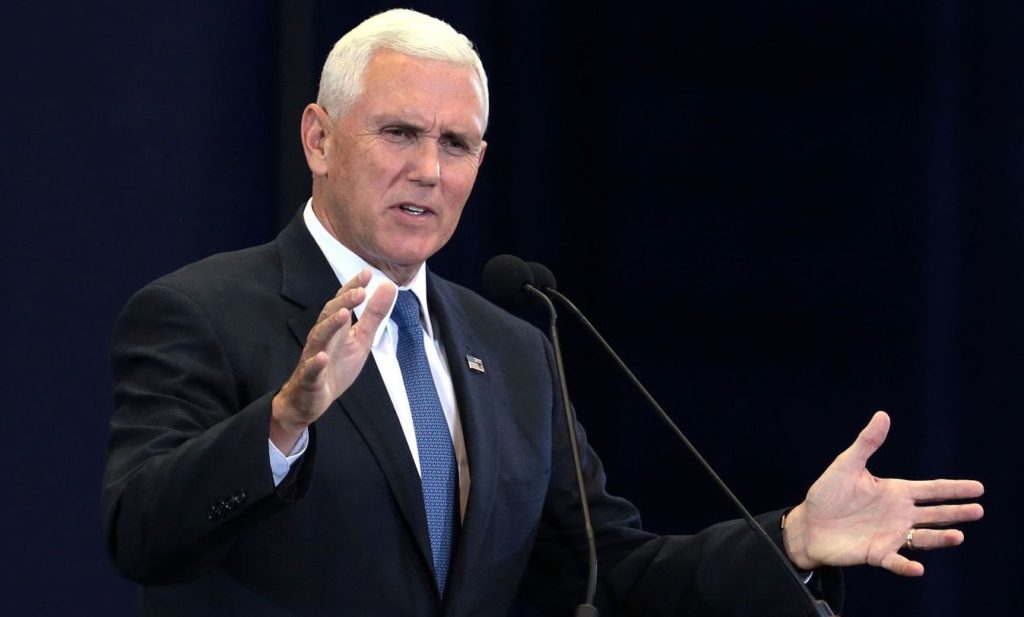 As Donald Trump’s scandals explode from all sides, Mike Pence’s strategy has largely been to keep a low profile – occasionally doing a Republican fundraiser or appearing on TV on Trump’s behalf, and ideally, inherit the presidency without a scandal. So far, the strategy hasn’t been too successful. From the time of the transition when it was revealed that Pence used his personal email throughout the campaign, it’s been clear that he can’t escape the shadow of Trump’s scandals.

His own antics, such as going to a Colts game only to leave in protest at the expense of taxpayers, haven’t exactly been popular either. His latest stunt is actually reminiscent of Donald Trump’s behavior: stiffing the security detail hired to protect a Republican fundraiser at the Caribou Club in Aspen, where Pence was the featured speaker.

Not amused, Sheriff Joe DiSalvo of Pitkin County, Colorado, has publicly trashed Mike Pence for skipping out on a $24,000 bill to provide security at the event, which cost $35,000 a ticket and employed 50 police officers local to the county. DiSalvo told the Aspen Daily News that security at the Caribou Club also involved a SWAT team from a neighboring county as well as 14 state troopers who haven’t yet received payment.

“You raise $700,000 in an hour, you should be able to pitch in to support the community that made you feel welcome,” DiSalvo admonished Pence. Aspen is hardly alone. At least 10 cities have publicly lashed out at the Trump campaign’s failure to pay for the use of local venues. As much as Pence may fancy himself a “law and order” politician, his actions in Colorado show how he truly feels.