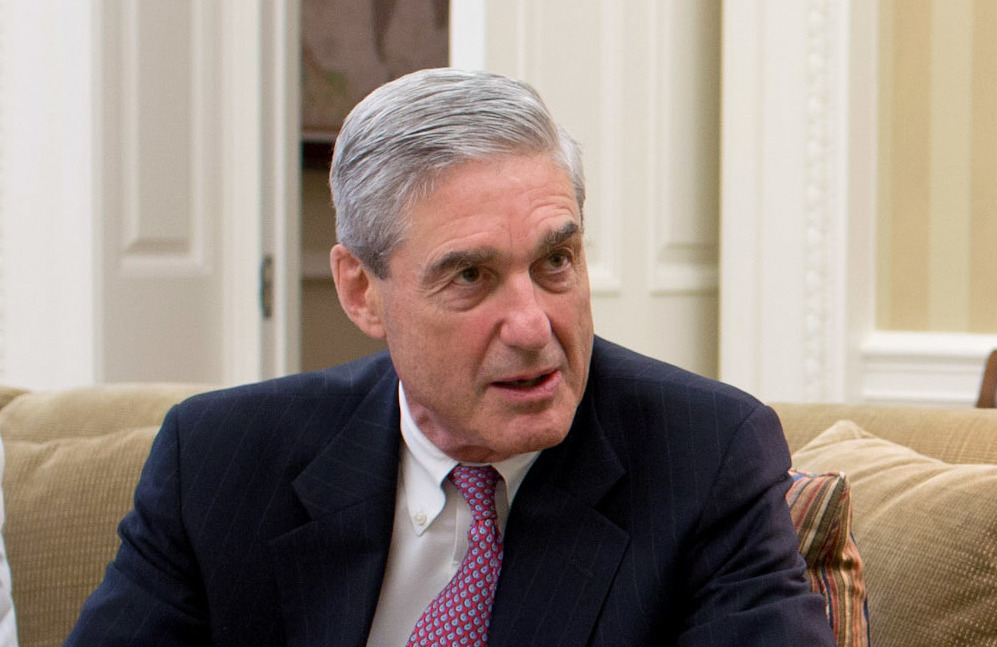 And away we go! Tomorrow we will finally see Robert Mueller on the hot seat, lawfully obligated to answer questions about his report. The first three, of course, will be on the substance of Barr’s spin. Was there no obstruction? Was there no collusion? Did the report fully exonerate? But after those questions are asked, and hopefully, answered, expect the unexpected.

Is Mueller going to produce the smoking gun? Not likely. The reasons for this are varied, but I don’t think Mueller has a battle with Barr’s obstruction in him. Is Mueller patriotic? Absolutely. Does he want to do the right thing? Yes. Is he willing to do it in front of live TV and with the threat of Barr hanging over his head? Not so sure.

If Mueller were younger and feeling a bit more immortal, he’d probably let it rip. But his caution so far regarding Barr and Mueller’s reluctance to force Trump into a sit-down interview tells us he’s leaving the big fights to others. Expect Mueller to be concise to the point of obfuscation concerning ongoing indictments and prosecutions. Look for him to claim executive privilege on Barr’s activities. If we get fireworks, great. We need them to get rid of the sh*tstain on our highest office. But we may leave the hearing with a letdown.

That’s okay. There are many paths forward. Nancy Pelosi will soon launch an impeachment inquiry. The Epstein case will get uglier and uglier for Trump. And we vote a little more than a year from now. The Russians will try to interfere with the election, but there’s no overcoming a tsunami.