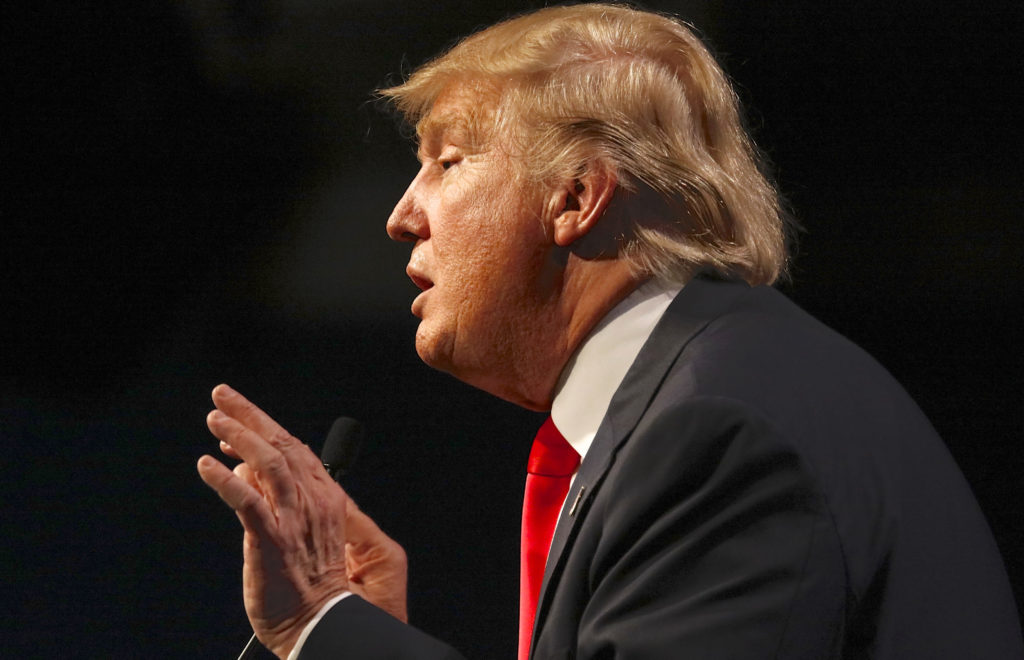 Alaska Senator Lisa Murkowski expressed uncertainty with her choice for president in November. Her announcement could portend far more than you might initially think.

Murkowski’s announcement is a step in the right direction, but it’s far from good enough. Do I think she’ll vote for Trump? I have no idea. But what’s important here is Murkowski’s misgivings more than her ultimate decision. At the very least, her doubt shows that the conservative monolith is under threat by an internal force — the Klansman-in-Chief.

I wouldn’t be doing my duty as a contributor here if I didn’t mention that Murkowski is not your typical GOP Senator, at least nominally. She was elected in a state with a large indigenous population and, consequently, has to skew to the left or at least the center on certain issues to remain popular among her constituents. That said, I would not be surprised to see some more red state Republican senators and most if not all blue state Republican senators vocalize sentiments similar to Murkowski’s. In the event of that kind of pushback, the downstream events would be devastating for Trump.

Already, I’m predicting a high voter turnout for November. Before the protests sparked by George Floyd’s murder, I thought the opposite — average to low voter turnout. Now, however, Americans are energized. They have renewed feelings of disgust with Trump. Republican Senators coming out with messages expressing their unwillingness to vote for Trump or even just strong doubts about voting for Trump would be fuel for the righteous fire burning for racial justice.

As general confidence in Trump weakens with the increasingly unstable economy, rapidly increasing COVID deaths, and protests against longstanding systemic racism, senators will become increasingly inclined to kick Trump while he’s down. They may begin to see an out in Trump not being reelected. They may see a chance to reset the turpitude, reset the fealty to Russia, reset their reputations as allies to the worst American president.

Republican senators, at a certain point, need to realize that four more years of Trump puts them at vastly greater existential risk than any Democratic president ever could.

523
SHARES
Facebook ShareTwitter ShareEmail this articlePrint Article
LinkedinGoogleWhatsappPinterestRedditStumbleuponBufferTumblrPocketLine
← Hey Bill Barr, save it for the juryGeneral Michael Hayden just made abundantly clear how he feels about Donald Trump →
Leave a Comment