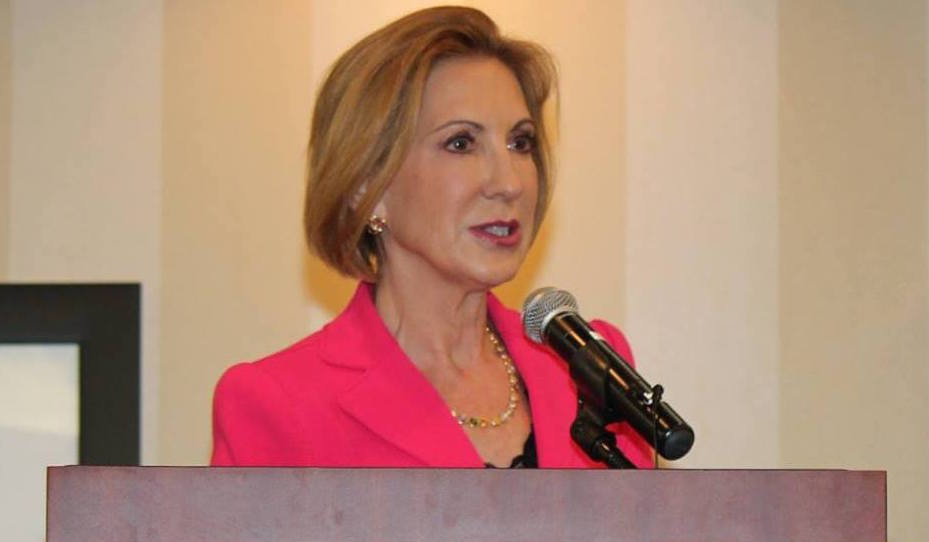 But in hindsight, Carly Fiorina would have made a better President than Donald Trump, though at this point you can say that about nearly everyone. That said, Fiorina is finally doing something right today, and it could end up being important. After having previously hinted at it, she’s officially confirming today that she’s voting for Democratic candidate Joe Biden.

This perhaps shouldn’t be a surprise. Although Fiorina’s political positions and ideas were worthless, they weren’t psychotic, like Trump’s are. And Trump’s behavior toward Fiorina in the 2016 primary was sexist to the point of abusive. But it’s nonetheless important. Here we have a Republican candidate for President just four years ago, now endorsing the Democratic nominee in an effort to oust the sitting Republican President.

There are plenty of Republicans and conservatives out there who have never loved Donald Trump, and have been looking for someone to essentially give them permission to vote Democrat this time. Colin Powell’s endorsement of Joe Biden is a bigger deal, because he’s more broadly influential and respected. But Powell is seen as less of a Republican and more of a military figure. Everyone knows Carly Fiorina is a hardcore Republican. If she’s announcing that she’s crossing party lines to stop Trump, it might help nudge some other Republicans in that direction. Good for her.