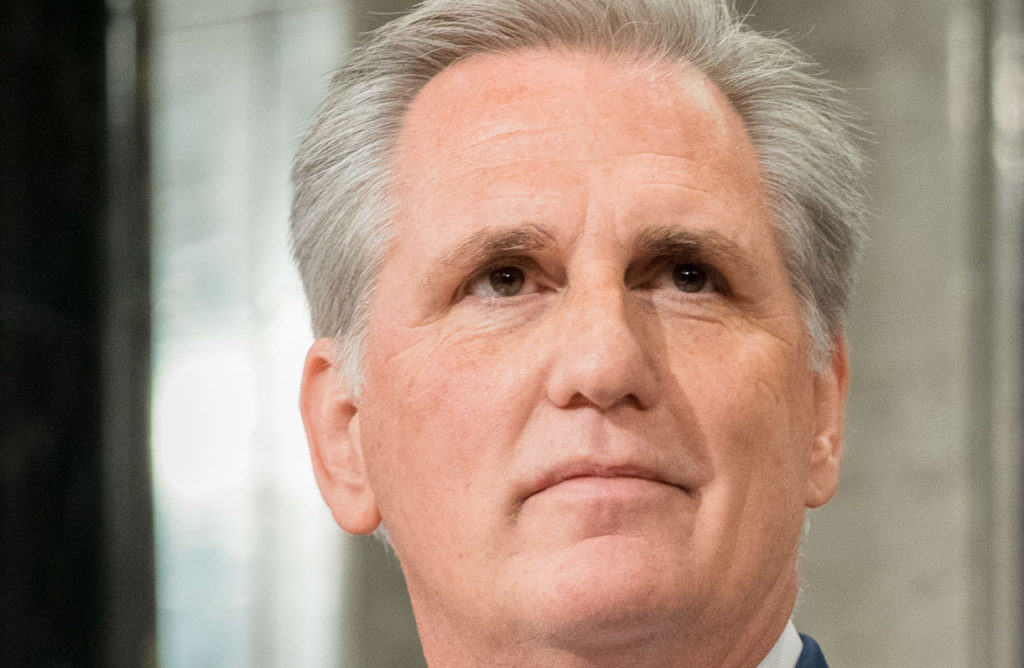 Republican Congressman Kevin McCarthy has gone from the guy who got caught on tape accusing Donald Trump of being on Vladimir Putin’s payroll, to now being one of Trump’s most embarrassing apologists. What happened? Well, McCarthy managed to get House Minority Leader out of it, so it’s pretty clear that McCarthy is as corrupt as they come.

Fortunately, Kevin McCarthy is up for reelection in November. Democratic challenger Kim Mangone just ripped McCarthy to pieces, in a tweet that went viral:

In 2016, my opponent Kevin McCarthy said Trump was on Putin’s payroll.

If now all Kevin does is shill for Trump, does that make McCarthy Putin’s unpaid intern?