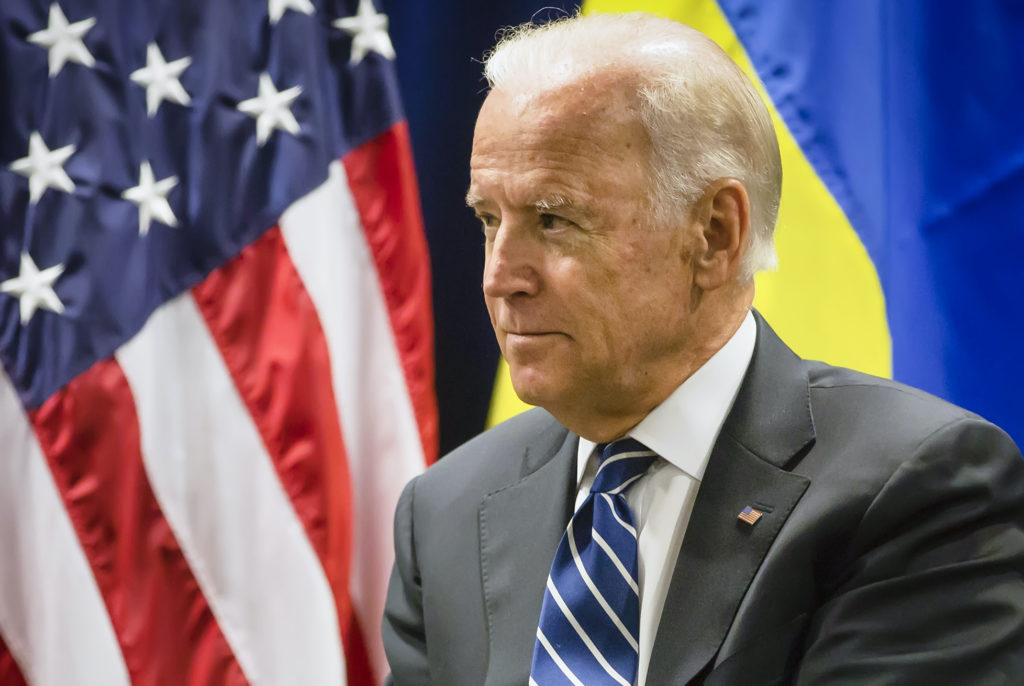 With the coronavirus out of control, the stock market collapsing, and his presidency hanging on by a thread, Donald Trump briefly tried out a new tactic earlier this week: acting slightly less psychotic. He gave one press conference where he merely acted like a clueless bumbler instead of a deranged lunatic, and numerous media pundits inexplicably praised him for it.

Most Americans saw right through Trump’s act, however. Joe Biden is one of them:

Much has been made of changes in President Trump's tone in recent days. But with our health care system at risk, a virus spreading, our economy on the brink — and so many lives at stake — it’s time to be less interested in his words and more focused on his actions — or inaction. https://t.co/txoIVUWxTO

Since Donald Trump’s brief foray into non-psychotic behavior, he’s gone right back to being his usual deranged self, calling the coronavirus the “Chinese virus” and launching vicious attacks on various Governors. The pundits who fell for Trump’s song and dance routine should be ashamed of themselves. They knew better.