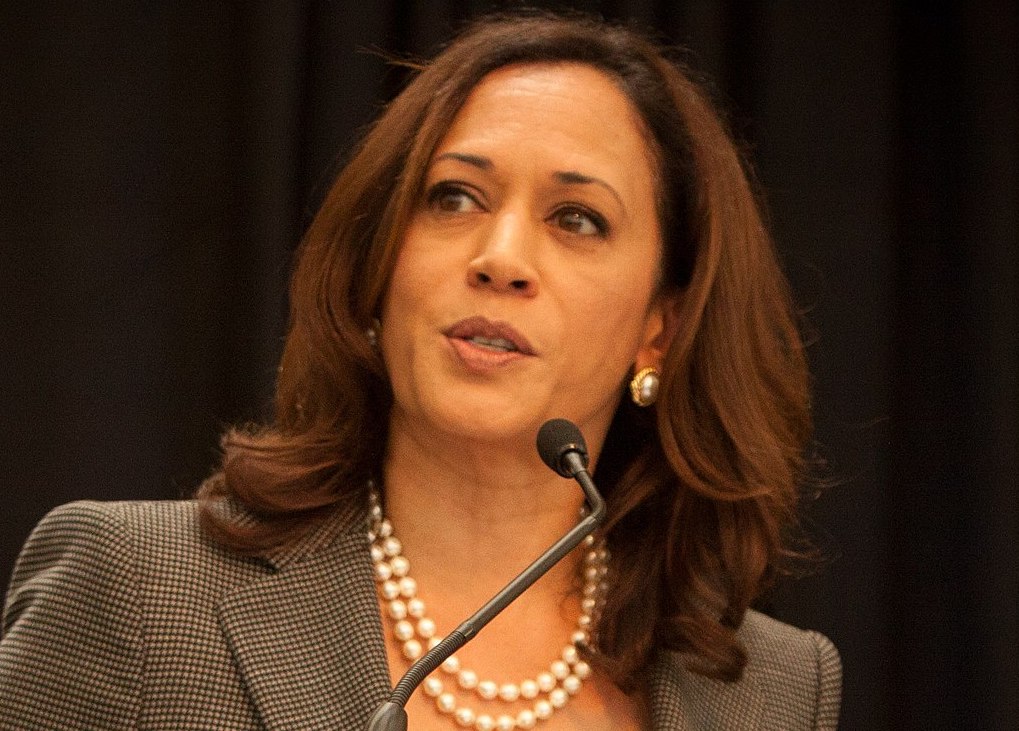 Many Americans who crave a new occupant in the Oval Office are not interested in merely seeing Donald Trump defeated in 2020, assuming he even makes it that far. They want to see Trump – and Trumpism — destroyed. Last week’s Democratic debates in Miami offered candidates a chance to convince voters that not only would they make a great President but that they are uniquely qualified to bring the Trump campaign crashing down.

When Senator Kamala Harris went after frontrunner Joe Biden at the debate for his recent comment about working with segregationists, it was more than just an exchange about each candidate’s commitment to civil rights. By unleashing a passionate yet controlled attack against a man who just a few years ago was a heartbeat away from the presidency, Harris was also showing that she has what it takes to incinerate Trump in the general election if given the chance.

One of Harris’ greatest strengths is her ability to fashion her talent and experience as a prosecutor into an effective political weapon. When your opponent is someone with a knack for avoiding accountability for the many crimes of which he has been credibly accused, it makes sense to go after him like a seasoned and tenacious prosecutor. As Harris explained while speaking at an NAACP event in South Carolina a couple of weeks ago, beating Trump requires “someone who can recognize a rap sheet when they see it and prosecute the case.” In that same speech, Harris also told the audience, “I know how to take on predators,” yet she stopped short of actually identifying Trump as one.

That changed today. Post-debate polls released this week show Harris surging to second place among likely Democratic voters, with a national Quinnipiac poll putting her only two percentage points away from Biden (though other post-debate polls have Biden as much as twenty-two points over Harris). No doubt feeling emboldened, Harris took the gloves off this afternoon, returning to the stage to spell out exactly what she meant in June: “I know predators, and we have a predator living in the White House” – hence identifying Trump specifically. Trump should not complain; Harris is merely following his advice to “tell it like it is.”