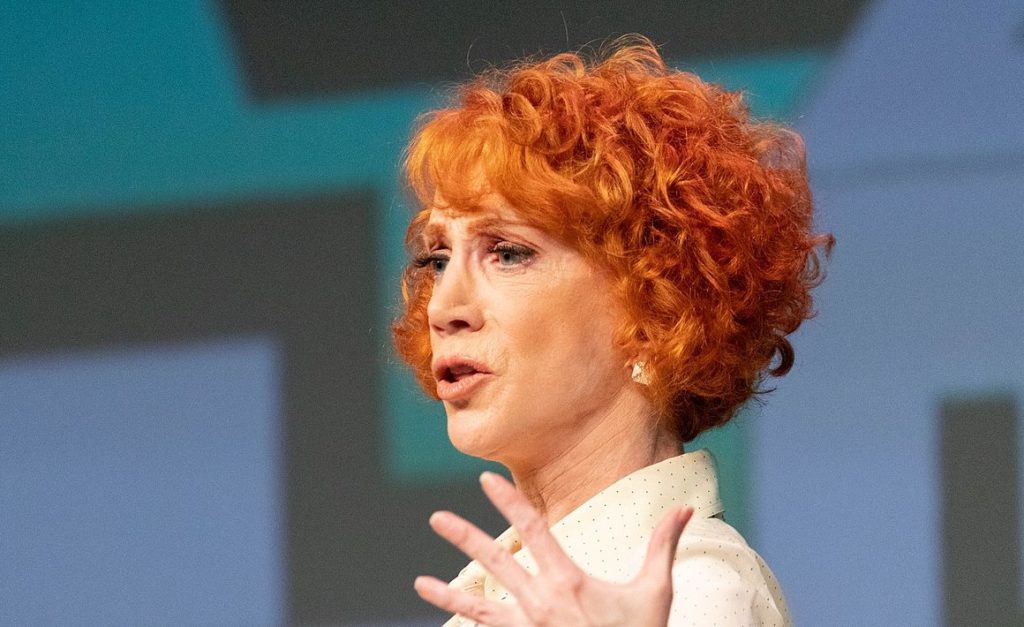 This morning Donald Trump claimed on Twitter that the United States is now doing a “great job” of coronavirus testing and in fact leads the world in such testing. To the surprise of no one, it turns out he’s lying yet again. Comedian and activist Kathy Griffin has revealed that she’s in the isolation ward of the emergency room due to coronavirus-like symptoms, yet she can’t get tested:

He’s lying. I was sent to the #COVID19 isolation ward room in a major hospital ER from a separate urgent care facility after showing UNBEARABLY PAINFUL symptoms. The hospital couldn’t test me for #coronavirus because of CDC (Pence task force) restrictions. #TESTTESTTEST https://t.co/18fRiOBsdN pic.twitter.com/0sU9fHu4r0

Kathy Griffin has been a tireless activist for the Resistance, and we wish her all the best. The Trump regime’s ongoing incompetence and dishonesty has clearly resulted in an insufficient number of tests to go around. Donald Trump is still refusing to invoke the Defense Production Act, which could have fixed the medical equipment and supply shortages weeks ago.