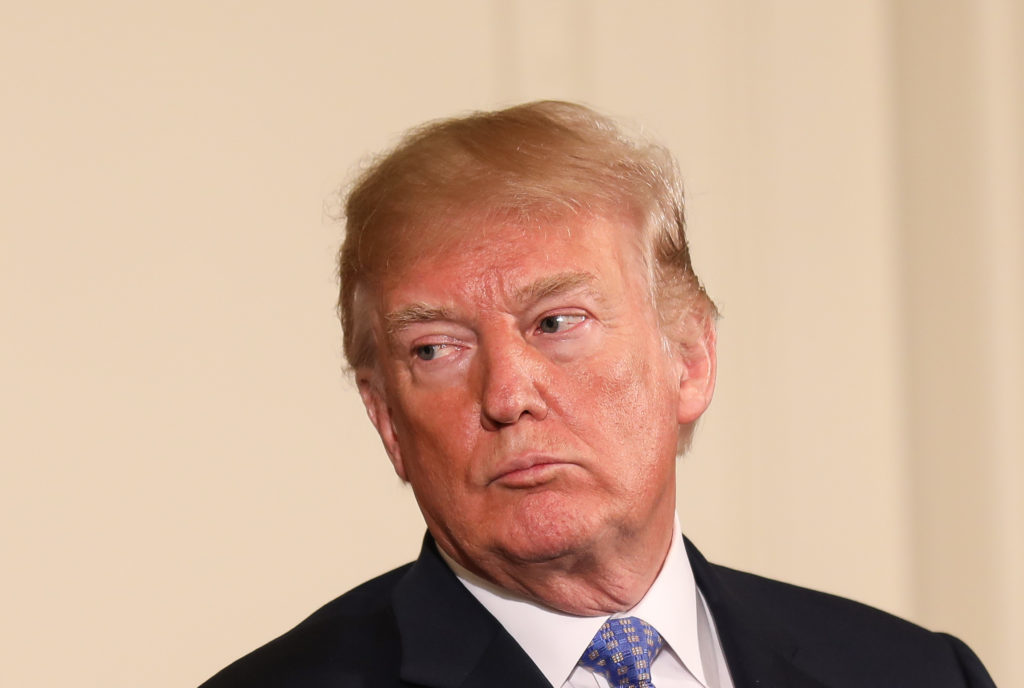 The hashtag #OnDonaldTrumpsResume is trending on social media right now, with various people weighing in, and almost none of them responding positively. So let’s talk about some things that are indeed on Donald Trump’s resume:

– He caused a depression

– He conspired with Russia to commit treason against the United States

And the most obvious thing on Donald Trump’s resume:

– Some ground up adderall powder he spilled