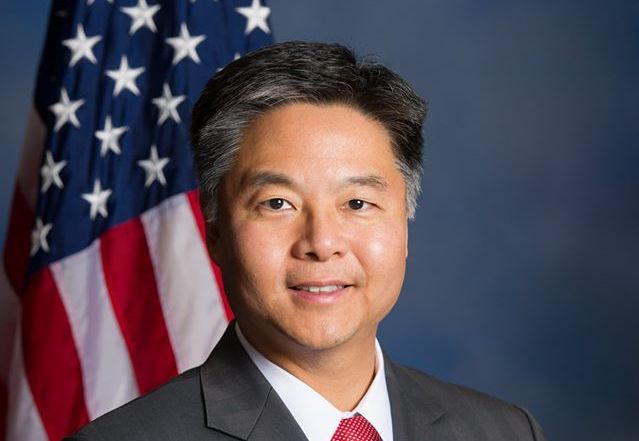 Donald Trump keeps insisting that he inherited “junk” and “garbage.” That’s funny. We remember him inheriting millions of dollars from his father in sketchy fashion, and then proceeding to go bankrupt six times anyway. But if he’s referring to the emergency medical equipment stockpile that he inherited from President Obama, he’s got it entirely wrong.

Dear @realDonaldTrump: Your Administration created the initial faulty tests. Then your agencies set restrictive initial testing criteria that no one coming from Europe got tested. And you downplayed the virus.

Stop lying to the American people, and get us the tests you promised. https://t.co/1ftQ7Wu6SV

Dear @PressSec: When is the adequate #COVID19 testing promised by Trump going to occur? Of the top five countries with the highest cases, US is second last in testing per capita.

Please focus on things that actually matter instead of demanding how we should refer to your boss. https://t.co/oko1afmbfM