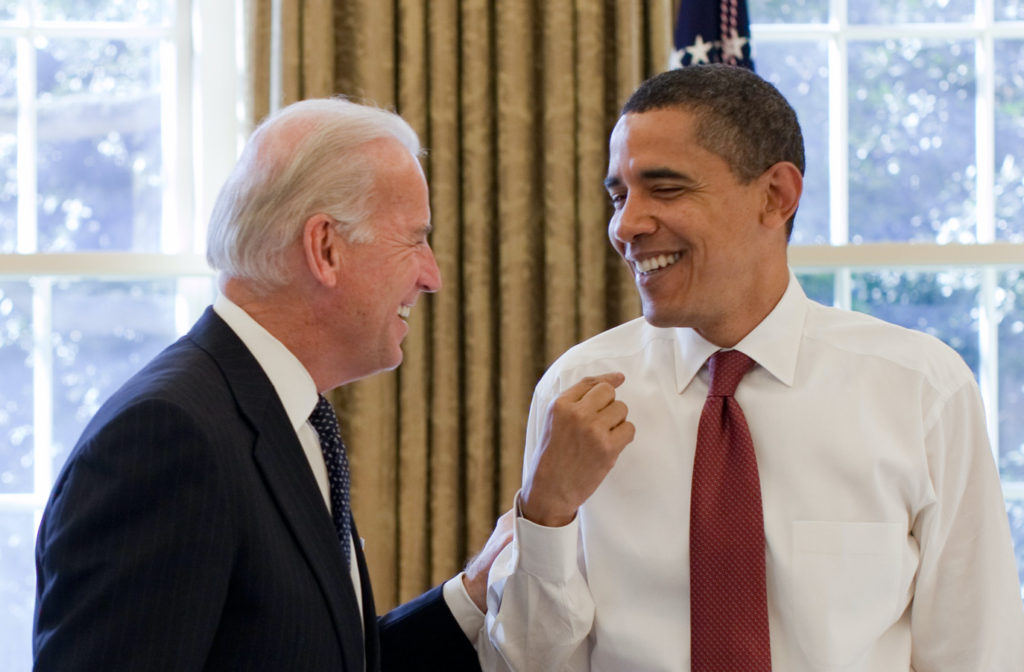 Even though Joe Biden has realistically locked down the 2020 Democratic nomination last night, look for President Obama to give Bernie Sanders a window of opportunity to exit the race of his own accord. We have no way of knowing how much longer Sanders will drag this out, or how much time Obama will give him. But we do know one thing: we’re about to have a lot of fun.

The most famous surrogates usually campaign separately from the presidential nominee, so they can be in multiple places at once on any given day. In other words, don’t expect a ton of joint rallies between Joe Biden and Barack Obama. But we’ll get to see at least some joint rallies between them – and the joy is going to be overwhelming.

We all know how much these two guys love each other. Just imagine what how the event will go when they appear together so Obama can endorse Biden. It’ll be like getting the old band back together. Everyone misses President Obama. And now we’re starting to rally around the idea of President Biden.